Eating more fruits and vegetables may reduce the risk of stroke worldwide, according to new research in the American Heart Association’s journal Stroke.

Researchers conducted a meta-analysis of 20 studies published over the last 19 years to assess the effects of fruit and vegetable consumption on risk of stroke globally. The combined studies involved 760,629 men and women who had 16,981 strokes.

“Improving diet and lifestyle is critical for heart and stroke risk reduction in the general population,” said Yan Qu, M.D., the study’s senior author, director of the intensive care unit at Qingdao Municipal Hospital and professor at the Medical College of Qingdao University in Qingdao, China. “In particular, a diet rich in fruits and vegetables is highly recommended because it meets micronutrient and macronutrient and fiber requirements without adding substantially to overall energy requirements.”

Macronutrients (carbohydrates, protein and fat) provide calories or energy. Our bodies need smaller amounts of micronutrients such as vitamins and minerals.

The beneficial effects of fruits and vegetables applied consistently to men and women, stroke outcome and by type of stroke (caused by clot or bleeding). Researchers found no significant difference in the effect on age (younger or older than 55).

Researchers combined the results of six studies from the United States, eight from Europe and six from Asia (China and Japan). They note that low fruit and vegetable consumption is prevalent worldwide, and especially in low- and middle-income countries.

Increasing the consumption of fruits and vegetables up to 600 grams each day could reduce the burden of ischemic stroke by 19 percent globally, according to the World Health Organization.

The American Heart Association advises the average adult to eat four to five servings each of fruits and vegetables daily, based on a 2,000-calorie diet. A diet rich in a variety of colors and types of vegetables and fruits is a way of getting important nutrients that most people don’t get enough of, including vitamins, minerals, and dietary fiber. They are also naturally low in saturated fat. 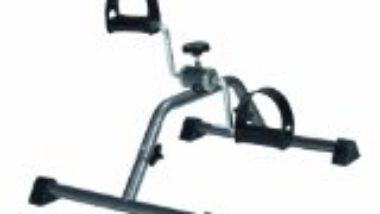 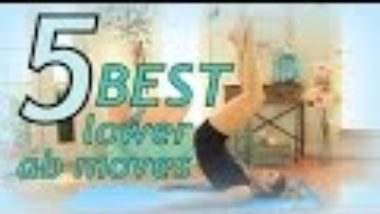