Women who are obese before they become pregnant face an increased risk of delivering a very premature baby, according to a new study of nearly 1 million California births.

The findings from the Stanford University School of Medicine provide important clues as to what triggers extremely preterm births, specifically those that occur prior to 28 weeks of pregnancy.

The study, published in the July issue of Paediatric and Perinatal Epidemiology, found no link between maternal obesity and premature births that happen between 28 and 37 weeks of the normal 40-week gestation period. The disparity suggests that premature birth may have different causes at different stages of pregnancy.

“Until now, people have been thinking about preterm birth as one condition, simply by defining it as any birth that happens at least three weeks early,” said Gary Shaw, DrPH, professor of pediatrics and lead author of the new study. “But it’s not as simple as that. Preterm birth is not one construct; gestational age matters.”

Preterm births affect one in nine pregnancies, or more than a half-million U.S. babies per year. Prematurity can lead to lifelong health problems, such as cerebral palsy, developmental delays and impaired vision or hearing. Babies born before 28 weeks of pregnancy are at especially high risk.

High U.S. prematurity rates prompted the 2011 launch of the March of Dimes Prematurity Research Center at Stanford University School of Medicine, the first of five such centers the March of Dimes has planned across the country. The new findings are a product of the center’s work.

The study, which examined nearly all California births between January 2007 and December 2009, was the largest ever to look for population-based links between maternal obesity and prematurity. To focus on spontaneous preterm births, the researchers excluded from analysis women who were pregnant with twins or other multiples, as well as women with illnesses previously linked to prematurity, such as diabetes, high blood pressure or preeclampsia. After these exclusions, the team had 989,697 births to analyze. Births were classified by gestational age, and many factors about the mothers were considered in the analysis, including body mass index, race/ethnicity, whether they were first-time mothers, educational attainment, when prenatal care began, source of health insurance, maternal age and maternal height.

For first-time mothers, obesity was linked with a substantial increase in risk of delivery before 28 weeks of pregnancy. The risk was highest at the earliest gestational ages and also at the highest levels of obesity. For instance, non-Hispanic, white first-time mothers in the most obese category were six times more likely than normal-weight women to deliver a baby between 20 and 23 weeks.

Obese women having their second or later child were also more likely to deliver very early than normal-weight women, though the risk was less pronounced than for first-time mothers.

“Ideally, as the American College of Obstetricians and Gynecologists has already recommended, women should embark upon 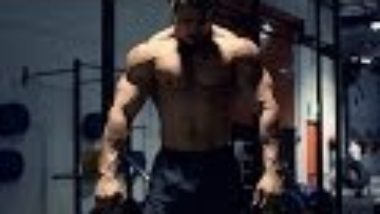 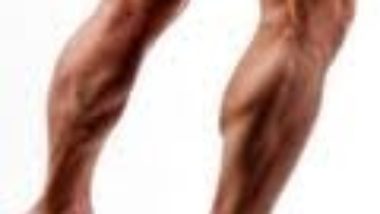