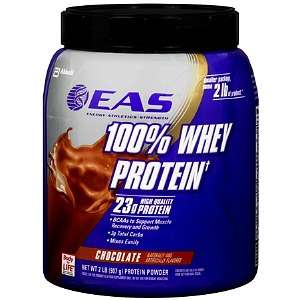 A brisk 20 minute walk each day could be enough to reduce an individual’s risk of early death, according to new research published today. The study of over 334,000 European men and women found that twice as many deaths may be attributable to lack of physical activity compared with the number of deaths attributable to obesity, but that just a modest increase in physical activity could have significant health benefits.

To measure the link between physical inactivity and premature death, and its interaction with obesity, researchers analysed data from 334,161 men and women across Europe participating in the European Prospective Investigation into Cancer and Nutrition (EPIC) Study. Over an average of 12 years, the researchers measured height, weight and waist circumference, and used self-assessment to measure levels of physical activity. The results are published today in the American Journal of Clinical Nutrition.

The researchers found that the greatest reduction in risk of premature death occurred in the comparison between inactive and moderately inactive groups, judged by combining activity at work with recreational activity; just under a quarter (22.7%) of participants were categorised as inactive, reporting no recreational activity in combination with a sedentary occupation. The authors estimate that doing exercise equivalent to just a 20 minute brisk walk each day — burning between 90 and 110 kcal (‘calories’) — would take an individual from the inactive to moderately inactive group and reduce their risk of premature death by between 16-30%. The impact was greatest amongst normal weight individuals, but even those with higher BMI saw a benefit.

Using the most recent available data on deaths in Europe the researchers estimate that 337,000 of the 9.2 million deaths amongst European men and women were attributable to obesity (classed as a BMI greater than 30): however, double this number of deaths (676,000) could be attributed to physical inactivity.

Professor Ulf Ekelund from the Medical Research Council (MRC) Epidemiology Unit at the University of Cambridge, who led the study, says: “This is a simple message: just a small amount of physical activity each day could have substantial health benefits for people who are physically inactive. Although we found that just 20 minutes would make a difference, we should really be looking to do more than this — physical activity has many proven health benefits and should be an important part of our daily life.”

Professor Nick Wareham, Director of the MRC Unit, adds: “Helping people to lose weight can be a real challenge, and whilst we should continue to aim at reducing population levels of obesity, public health interventions that encourage people to make small but achievable changes in physical activity

NOTE: Product received may temporarily differ from image shown due to packaging update. Image product details will be revised, shortly Naturally abundant in branched chain amino acids. Research shows BCAAs help muscles recuperate after strenuous exercise and support muscle protein synthesis, when used in conjunction with a balanced diet. The protein in this powder is isolated througha series of micro- and ultra-filtration steps and is instantized for ease of mixability. This produces and high biological value protein, which mixes easily into water or your favorite beverage. 23 g of high quality protein 2 3 g total carbs Naturally and artificially flavored 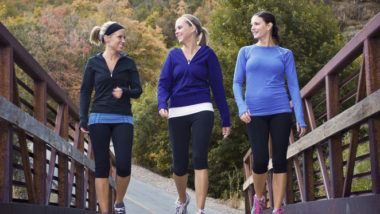 How To Set Realistic Fitness Goals And Actually Achieve Them