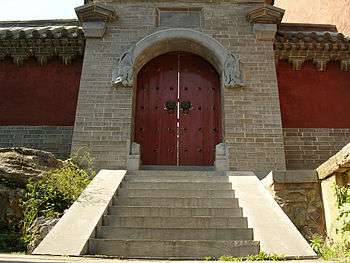 Iron Thread Is A Powerful System For Achieving Health And Longevity

However, besides the fighting aspect, Iron Thread is a powerful health improvement method. With the help of isometric exercises and breathing techniques, Iron Thread fills all internal body organs with Qi energy and increases internal body reserve. As a result, organism rejuvenates and keeps its strength and power even to deep old age.

Besides, you should use the contrary factors. Using Qi, the life-giving spirit power, you increase physical forces. Pay attention to the waist and kidney defense. Breathe loudly so that your breath got particular features like for instance joy, anger, grief and gaiety. This is quite that what differs this single comba

t style from others.

I consider that the most complicated thing in Tiet Sin Qigong mastering is the respiration itself and regulation of Qi as well as sound utterance and internal power application. If the above-mentioned items are performed badly, you will get no use or can even harm yourself.

Practicing Iron Thread, it is necessary to remember always one important rule to avoid health damage. It is strongly prohibited to do these exercises with breathing stop. In normality, Q energy circulates together with blood through whole organism and supports regular function of all internal organs.

When you perform force exercise with maximum effort, a powerful surge of Qi occurs. With breathing stop, Qi energy also stops circulation and accumulates in certain vital organs, which causes their damage.

That is why fatal cases often occure with weight-lifting sportsmen. Blood excess (and Qi excess too) rises to brain and causes cerebral hemorrhage. The heart and other organs can be damaged as well.

Therefore, it is essential to be very careful practicing Iron Thread exercises and not to do them as isometric, i.e. with breathing stop. In spite of the fact that the exercises are performed with isometric exertion, the hands go forward slowly and simultaneously with exhalation.

In the interval between exhalation, the short limited inhalation takes place. As a result of such breathing, Qi (and blood as well) circulates freely throughout the whole body without any side effects.

On the contrary, Iron Thread is very useful for those with weak health or suffered serious illness. Hung Gar Kung Fu history mentions about quite a number cases when weak health people started practise Iron Thread and not only recovered the health, but, in addition, became famous Kung Fu masters and lived until deep old age.

Shaolin kung fu dazzles the UN Shi Yongxin, the 30th-generation abbot of the legendary Shaolin Temple, led a cultural delegation to perform kung fu at United Nations headquarters on Oct 9.
Performing traditional Chinese martial arts moves, the 18-member group wowed the audience, many of whom said they had never seen such feats before.

When you work at home you will find yourself often “tied” to a desk, sitting on your “rump” for hours at a time. Not the most physical activity I’d say 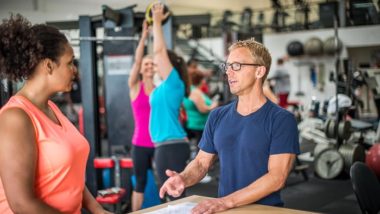 4 Ways to Tell You’re Ready for a Management Role 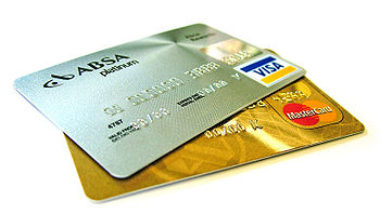 How Healthy Is Your Credit?