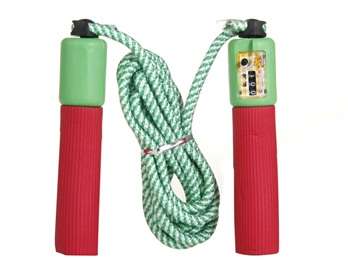 Non-alcoholic fatty liver disease (NAFLD) is a common affliction, affecting almost 30 percent of Americans, with a significant number suffering from its most severe form, called non-alcoholic steatohepatitis or NASH, which can lead to cirrhosis and liver cancer. In recent years, NASH has become the leading cause of liver transplantation.

Development of effective new therapies for preventing or treating NASH has been stymied by limited small animal models for the disease. In a paper published online in Cancer Cell, scientists at the University of California, San Diego School of Medicine describe a novel mouse model that closely resembles human NASH and use it to demonstrate that interference with a key inflammatory protein inhibits both the development of NASH and its progression to liver cancer.

“These findings strongly call for clinical testing of relevant drugs in human NASH and its complications,” said senior author Michael Karin, PhD, Distinguished Professor of Pharmacology in UC San Diego’s Laboratory of Gene Regulation and Signal Transduction. “Our research has shown that, at least in this mouse model, chemical compounds that include already clinically approved drugs that inhibit protein aggregation can also be used to prevent NASH caused by a high fat diet.”

The increasing prevalence of NAFLD is linked to the nation’s on-going obesity epidemic. In the past decade, the rate of obesity has doubled in adults and tripled in children, in large part due to a common diet rich in simple carbohydrates and saturated fats. NASH is characterized by inflammation and fibrosis, which damage the liver and can lead to cirrhosis, hepatocellular carcinoma (HCC), the major form of liver cancer, and loss of function. Often, the only remedy is organ transplantation.

“Developing new strategies for NASH that successfully block progression to cirrhosis or HCC required the creation of appropriate small animal models that are amenable to genetic analysis and therapeutic intervention,” said first author Hayato Nakagawa, PhD, a member of Karin’s lab who headed the research effort and is currently an assistant professor at the University of Tokyo School of Medicine.

The resulting new mouse model takes advantage of an existing mouse strain called MUP-uPA that develops liver damage similar to humans when fed a high-fat diet (in which 60 percent of calories are fat derived) similar to the so-called “American cafeteria diet.” The mice show clinical signs characteristic of NASH within 24 weeks and full-blown HCC after 40 weeks. “The pathological characteristics of these tumors are nearly identical to those of human HCC,” said Nakagawa.

Using the new mouse model, Nakagawa and colleagues showed that a protein called tumor necrosis factor (TNF), involved in the body’s inflammatory response, plays a critical role in both NASH pathogenesis and progression to fibrosis and HCC. By interfering with TNF synthesis or its binding to its receptor, using genetic tools or an anti-psoriasis and rheumatoid arthritis drug called Enbrel, the researchers inhibited both development of NASH and its progression to HCC

This jump rope is a great gift for kids who loving jumping rope.

Increases core strength and stablity. Can condition all 21 muscles of the core.Features:For users 5’0″ to 5’6″ tall.Non-slip surface.Pump included.Perfect for all types of training.Burst resistant to 1,200 pounds
List Price: $ 34.95
Price: $ 34.95 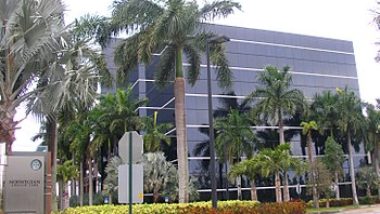 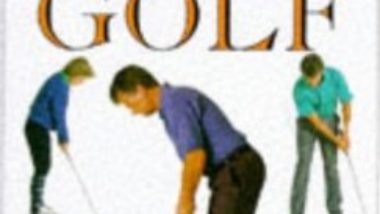