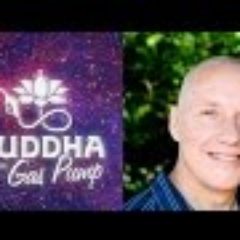 (BPT) – (BPT) – Theta Rone and her husband James have been together, side-by-side, through it all – from the grade school classroom to the birth of their two children. They’re the perfect example of ‘it takes two’ even when the going gets tough. In 2014, the couple was just settling down to enjoy their […] 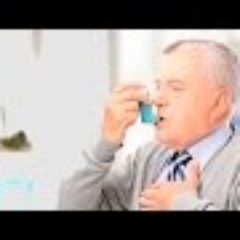 One Breath at a Time: The Burden of Living with a Rare Respiratory Disease

(BPT) – People suffering from rare diseases can often have challenges coping with their illnesses. For those affected by a chronic respiratory disease known as Non-Cystic Fibrosis Bronchiectasis (NCFB), repeated infections and flare ups can make disease management a challenge. NCFB is characterized by symptoms including cough, breathlessness and repeated infections caused by mucus pools […]

(BPT) – All-Star centerfielder Bernie Williams is taking on a new role as an advocate for idiopathic pulmonary fibrosis (IPF) awareness in honor of his dad Bernabé who lost his life to this rare and fatal lung disease. In this new role, he’s teamed up with Boehringer Ingelheim on Breathless(TM) (www.BreathlessIPF.com), a national education campaign […]

The rising burden of Alzheimer’s disease on health costs, caregiver health and 65+ population

(BPT) – Kristen Beatty’s 78-year-old father, Ray, was diagnosed with Alzheimer’s about 10 years ago. Since then, he has developed a sense of paranoia, insomnia and the delusion that people are stealing from him. Though Beatty and her brother constantly reassure their father to allay his fears, the daily struggle can take its toll. Beatty’s […]

(BPT) – For world-renowned soccer player Brandi Chastain, having a game plan in place to achieve goals was second nature. Chastain is a former member of the United States women’s national soccer team and a retired professional soccer player who was recently elected to the U.S. Soccer Hall of Fame. When Chastain’s now 10-year-old son […] 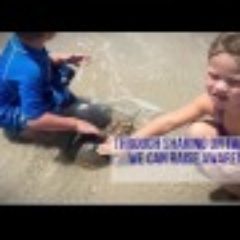 Living with an autoimmune disease? Recognize that your voice matters

(BPT) – If you are living with an autoimmune disease, you have most likely spent several years working with your doctor to find the right medication to manage your symptoms. Now that you’ve found a biologic treatment that works for you, what if at your next appointment, your doctor asks you to switch to a […] 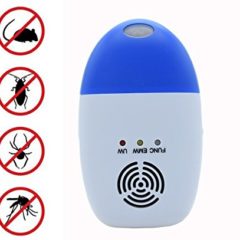 (BPT) – Edward Beans could be described as a man with great purpose who makes the most out of all life has to offer. He is a husband, father, business owner and a basketball coach. And, as of five years ago, he is a dialysis patient. Beans found out he had kidney disease while at […]

(BPT) – Heart disease is a big problem in the United States, especially for the more than 20 million Americans living with kidney disease. That’s because kidney disease causes a variety of health problems that make it harder for the heart to pump blood effectively. But if you’ve got kidney disease, take heart – there […]

(BPT) – In 90-degree heat and with her heart pounding, Shawna Dukes was in her happy place as she sprinted up and down stadium stairs during the annual University of Texas women’s football training clinic. With determination in her stride, the physically fit, 58-year-old Texas native looked like she could take on anything. However, just […]

(BPT) – As Americans, our health is far from perfect, but over the decades, we’ve seen great improvements to medical care and lived longer lives. But new health data in a recent report might shake up our complacency: The federal government finds that life expectancy for Americans has dropped for the first time in 25 years. […]