Obese women may have learning deficit specific to food

Obese women have a deficit in reward-based learning, but only when food is involved. Importantly, say researchers who report their findings in the Cell Press journal Current Biology on July 17, those same women have no trouble at all forming accurate associations when the reward is money instead of food. The findings may lead to new, gender-appropriate ways to tackle the obesity epidemic.

“Our study shows that obesity may involve a specific impairment not in the processing of food itself, but rather in how obese individuals — or at least obese women — learn about cues in the environment that predict food,” says Ifat Levy of Yale University. “This is not a general learning impairment, as obese women had no problem [learning] when the reward was money rather than food. An intriguing possibility is that, by modifying flawed associations between food and environmental cues, we may be able to change eating patterns.”

To test the ability of normal-weight and obese men and women of acquiring and modifying cue-reward associations, the researchers presented participants with one of two colored squares followed by a reward (a picture of either money or food) or not. In the first phase, the reward always followed one of the two colors. Later, the researchers reversed that predictable color association. Along the way, study participants were asked to predict the likelihood of a reward after seeing one color or another.

These studies showed that obese women struggled to make those predictions as accurately as normal-weight individuals or as obese men did when the reward was food, either pretzels or chocolate candies, as opposed to money. The gender difference came as a surprise to the researchers, who say they had expected to see a similar pattern in both obese men and women.

While it is not yet clear what’s behind the learning deficit, the researchers say it may be triggered by concerns about food that are felt by obese individuals, and perhaps women especially, who are known to feel greater dissatisfaction with their body images. It will be interesting in future studies to consider which comes first — the learning impairment or the weight — by testing individuals both before and after weight-loss interventions including bariatric surgery.

Either way, the findings suggest that an immediate clinical shift of focus may be in order for at least some individuals looking to lose weight.

“Instead of focusing on reactions to the food itself, our results call for shifting attention to the way obese individuals learn about the environment and how they approach or ignore cues associated with food,” the researchers write. “Rather than target these individuals’ behavior with food, we suggest that a successful intervention should aim to modify their interactions with other cues that determine their eating patterns.”

The above story is based on here.
Diet And Weight Loss News — Sciencedaily
— Courtesy “Science News Daily” (ScienceNewsDaily.com) <p>

Become a BodyRocker and Get in the best shape of your life at home for free. Don’t miss a workout! Visit us here for all of our updates! (http://bit.ly/WebBR…
Video Rating: 4 / 5 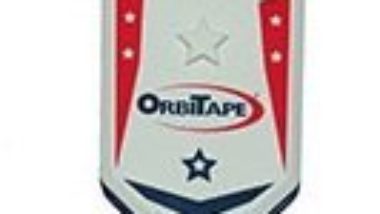 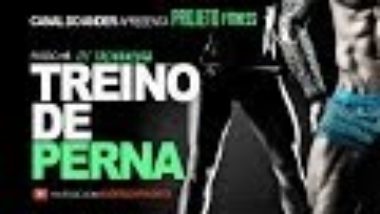