Anyone with blood pressure that’s higher than the optimal 120/80 mmHg may be more likely to have a stroke, according to a new meta-analysis published in the March 12, 2014, online issue of Neurology®, the medical journal of the American Academy of Neurology.

“These findings, if confirmed, have important takeaways for the public,” said study author Dingli Xu, MD, of Southern Medical University in Guangzhou, China. “Considering the high proportion of the population who have higher than normal blood pressure, successful treatment of this condition could prevent many strokes and make a major difference in public health.”

“Prehypertension should be managed with changes in diet and exercise to help reduce the risk of stroke,” Xu said. “More research should be done on using blood pressure drugs for people with prehypertension.” 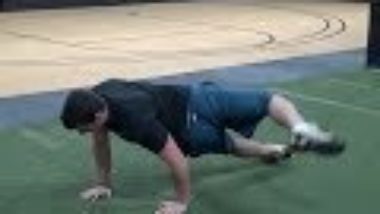 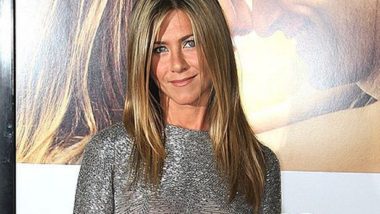 The A-z Of Celebrity Diets