Overweight or obese women with the mentality that they are “eating for two” are more likely to experience excessive weight gain while pregnant, according to researchers at Penn State College of Medicine.

Cynthia Chuang, associate professor of medicine and public health sciences, studied the attitudes and habits of women who gained appropriate weight and those who exceeded guidelines. Overweight is defined as having a body mass index of 25 to 29; obese is having a BMI greater than 29. In 2009 the Institute of Medicine recommends that women of normal weight gain 25 to 35 pounds during pregnancy. Overweight women should gain 15 to 25 pounds, and obese women, 11 to 20 pounds.

Researchers interviewed 29 post-partum women who were overweight or obese before pregnancy. Of these, 11 met the appropriate guidelines and 18 exceeded the recommended weight gain. Participants in the study were asked about their diet habits, experience with morning sickness and physical activity habits during pregnancy.

Those who gained the appropriate amount of weight stuck to a meal plan and chose foods carefully. These women also had little or no increase in the amount of calories they consumed during pregnancy and exercised as much or more than they had before the pregnancy.

“Overall, the women were more goal oriented in terms of regulating weight during pregnancy,” Chuang said.

Women who gained excessive weight described the experience as “eating for two.” They had fewer goals and exercised less than usual during their pregnancy. They also made less healthy food choices and ate more as a result of cravings.

The American College of Obstetricians and Gynecologists recommends only 300 extra calories per day for normal weight pregnant women, and less for those who are overweight or obese.

None of the participants who exceeded the weight gain guidelines met the federal exercise guidelines, which recommend 150 minutes of moderate-intensity exercise per week. About half of the women kept track of their weight when measured at prenatal care appointments or at home.

Too much weight gain during pregnancy can lead to postpartum and long-term weight gain and obesity. It can also cause premature birth and other unfavorable events.

Women should be advised and receive feedback on weight gain goals by prenatal care providers before pregnancy or early into it.

The above story is based on materials provided by Penn State. The original article was written by Matthew Solovey. Note: Materials may be edited for content and length. 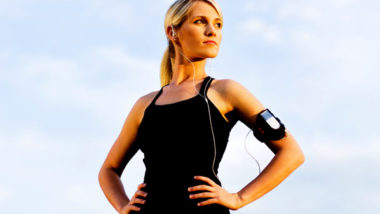 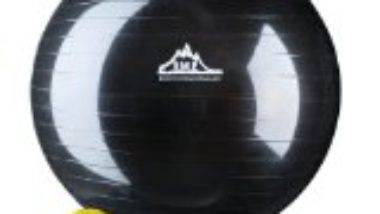