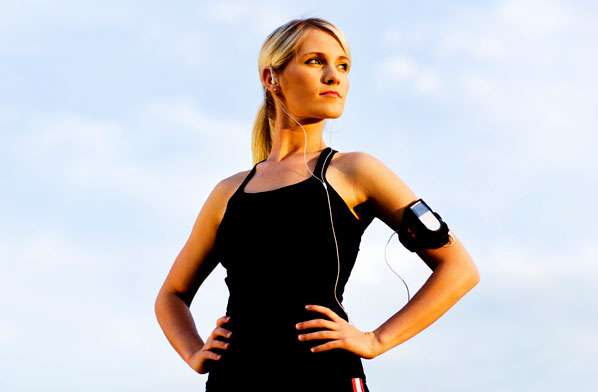 Today’s leading-edge thinkers in fitness and health are absolutely clear about the central and primary role that behavior science plays in helping people live healthy, fit, happy lives. In a recent survey by the American Psychological Association entitled Stress in America, respondents were asked about their abilities to make healthy lifestyle changes—the central offering of fitness trainers and health coaches. The number-one reason given for not following through with such changes was lack of willpower. Not giving up hope. Not lack of knowledge. Not lack of availability of coaches and trainers. Rather, they cited lack of willpower. Enter WIT (whatever it takes), grit and self-control.

The groundwork for the study of self-control in modern times dates back to the ‘80s, when Walter Mischel, Ph.D., reported his famous “marshmallow study” (1989, Delay of gratification in children. Science, 244, 933-938). Preschool-aged children were given a plate of treats including marshmallows. The children were told they could have two marshmallows if they could wait for the researcher to return to the room. If they couldn’t wait, all they had to do was ring a bell and the researcher would come back right away and the child who couldn’t wait would be allowed to eat one marshmallow.

Years later, in 2011, B.J. Casey, Mischel and Yuichi Shoda, followed 59 of those children (who were now in their 40s) and found that those who were not able to wait for the researcher to return also performed poorly on self-control tasks as adults (2011, Behavioral and neural correlates of delay of gratification 40 years later. Proceedings of the National Academy of Sciences, 108, 1498-5003). The value of not reacting emotionally and impulsively, but rather coolly and cognitively, is seen in study after study. As adolescents, the “marshmallow” subjects who withstood the temptation and waited to have two marshmallows scored higher on the SAT and had greater ability to plan, handle stress, respond with reason, and concentrate without becoming distracted. As adults, those who had lower self-control showed brain patterns that were different on functional magnetic resonance imaging from those with higher self-control in the areas of the prefrontal cortex (executive functioning) and the ventral striatum (processes desires and rewards).

Roy Baumeister, Ph.D., and his associates have shown that repeatedly resisting temptations takes its toll and liken willpower to a muscle that becomes  fatigued from overuse (1988, Ego depletion: Is the active self a limited resource? Journal of Personality and Social Psychology, 74, 1252-1265). And the work of Angela Duckworth, Ph.D., and Martin Seligman, Ph.D.,