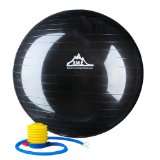 Cognitive decline that often accompanies obesity and diabetes can be reversed with regular exercise or surgical removal of belly fat, scientists report.

Studies in humans and animals indicate that obesity and diabetes — which often go hand in hand — essentially triple the risk of mild cognitive impairment as well as Alzheimer’s. Stranahan focused on the effect of fat- and diabetes-associated inflammation in the brain’s hippocampus, the center of learning and memory.

“These obese diabetic mice have very high levels of inflammatory cytokines and I think it’s because their bodies are reacting to the invasion of fat into tissues where it does not belong,” said Stranahan, corresponding author of the study in The Journal of Neuroscience. “It’s almost as if the fat were an external pathogen.”

Cytokines are major components of an immune response that typically targets invaders such as viruses. “They kind of mobilize all the natural killer cells and macrophages to kill off whatever is causing the pathogenic environment,” Stranahan said. After clearing debris or danger, cytokine levels should subside. However in obesity, fat appears viewed as a chronic invader that keeps levels of interleukin-1 beta and inflammation high.

Exercise and surgery lower levels of the troublemaker in the body, so it doesn’t affect the brain while the cytokine antagonist sequesters interleukin-1 beta so it can’t reach receptors on the neurons or microglia.

While exercise is likely the best strategy, Stranahan suspects that this type of pharmacological intervention could also help patients who can’t exercise, such as the frail and elderly. Liposuction likely is not a viable solution since scientists removed 15 to 20 percent of the mouse’s body weight, far more fat than typical liposuction in humans.

Interestingly, Stranahan’s previous studies have shown that healthy mice, which may run five to 10 kilometers weekly on running wheels, dropped to a fraction of that activity level as they got fat.

“They stop voluntarily exercising once they start to become obese,” she said. Pushing fat mice to resume normal activity for three months, reduced obesity and brain inflammation and helped repair synaptic dysfunction. In 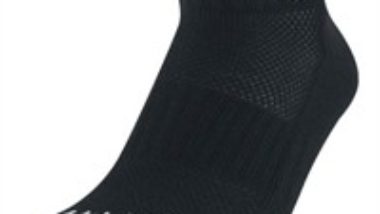 Will your grandmother’s diet increase your risk of colon cancer?