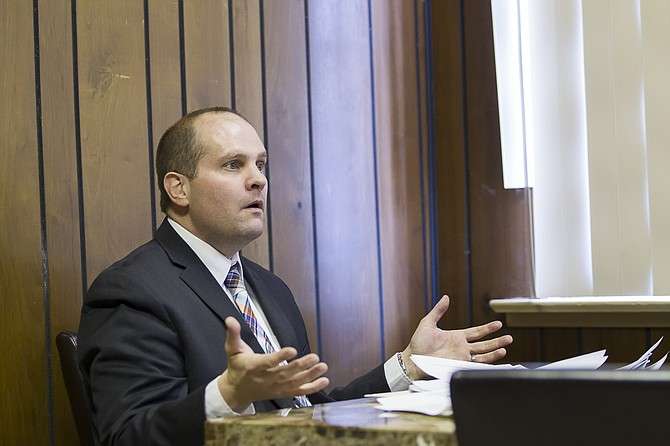 As a Monroe County sheriffs deputy, Randy Sehl worked with children on a professional level for years, offering them safety tips, advice or support.

For older students interested in weight training, Mr. Sehl said he always was willing to work out with them and pass along bodybuilding tips. Over the years, he was an announcer at Bedford sporting events, a football referee for 30 years and mentor to many others.

Now, he said he feels attacked and betrayed after being investigated for helping a student cheat while trespassing at Bedford High School, the same building he attended as a student, worked at as a liaison officer and protected as a security guard.

How could I trespass? Mr. Sehl asked. Ive had the freedom to come and go for years. I never had anything to hide. Ive done nothing wrong.

The accusation of helping a student cheat is something he vehemently denies, but worse than that have been the rumors that began to spread once the situation became public. He said hes heard the gossip about him being a predator and it is upsetting to him.

Its obviously very hurtful, he said. I dont understand this attack on me. Having those types of things said is truly devastating. No ones ever made those kinds of accusations before. A single person can be a good mentor to kids whether people want to believe it or not.

After the Monroe County Prosecutors Office decided not to file criminal charges against him and close the case, Mr. Sehl agreed to meet with The Monroe News at the Lambertville office of his attorney, Anthony Brescol. Mr. Brescol said the entire incident involving his client over the last five weeks should never have been made public.

Both said it was a breakdown of communication that should have been handled internally. Instead, a police investigation was launched and Toledo media released his name before the prosecutors office had a chance to review the report.

It is a shame this matter proceeded as far as it did, Mr. Brescol wrote in a prepared statement. The facts in this case did not support the authorization of criminal trespass charges, as this was never a criminal matter.

Mr. Brescol was present with his client and spoke freely during the interview. However, he said he also wanted to have a statement prepared.

The entire incident began weeks ago when complaints surfaced at the high school about the weight room being left in disarray at night. Surveillance tapes were reviewed, and Mr. Sehl was seen arriving at the school with the 15- year- old boy on many occasions. The liaison officer got involved.

Since the boy later was caught with images of tests or other students schoolwork on his cell phone, the investigation shifted toward Mr. Sehl to determine the extent of his involvement. But Mr. Sehl said if school officials came to him first and asked, then the entire investigation never would have occurred.

The first call should have been to me, he said. It should have started and ended with me.

Instead, the investigation began, and that led to interviews of students and parents. Mr. Sehl said he and the student did enter classrooms, but the boy never took pictures of tests. He said the student instead was focusing on his homework assignments. Mr. Sehl also said he was with the student every time he was in the classroom.

Asked why he allowed a student in the classroom after hours, Mr. Sehl answered that they already were on the premises since they were working out in the weight room, something he had done for years.

We were already there, he said. That was our scheduled work-out time for us. Its not like we were trying to sneak around in the dark.

Monroe County Sheriff Dale Malone said the investigation began when his agency was made aware of an alleged cheating scandal involving a student and a deputy, which later turned out to be a former deputy: Randy Sehl.

Mr. Brescol said he believed the Michigan State Police should have been involved. But Sheriff Malone said since Mr. Sehl was a former deputy, there was no need for an outside agency.

Since the investigation and the publicity, Mr. Sehl lost his part-time position at Bedford and his fulltime safety directors position at Washington Local Schools in Ohio that paid more than $73,000. Mr. Sehl, who grew up in Bedford, is a 1980 BHS graduate. He said although he is upset about the accusations, he appreciates the support he has received.

Its a nightmare I keep hoping to wake up from, he said. I care about kids and I dedicated my life to them. My reputation absolutely has been damaged. But literally hundreds of people have come up to me to offer support. That support from the community and my friends has been amazing.

Mr. Brescol said he and Mr. Sehl are considering legal action, but no decision has been made.

It is a possibility, Mr. Brescol said. Were in the evaluating phase right now.

If you're not an aspiring bodybuilder prepping for a contest, why are you adopting his meal plan? There are no bylaws that state the only way to get fit is to eat egg whites and oatmeal for breakfast, and chicken, broccoli, and … http://www.bodybuilding.com/fun/ditch-your-diet-5-healthy-nutrition-tips.html 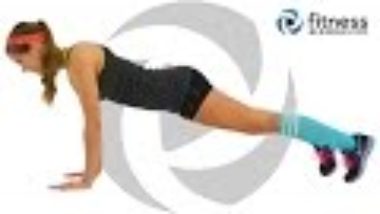