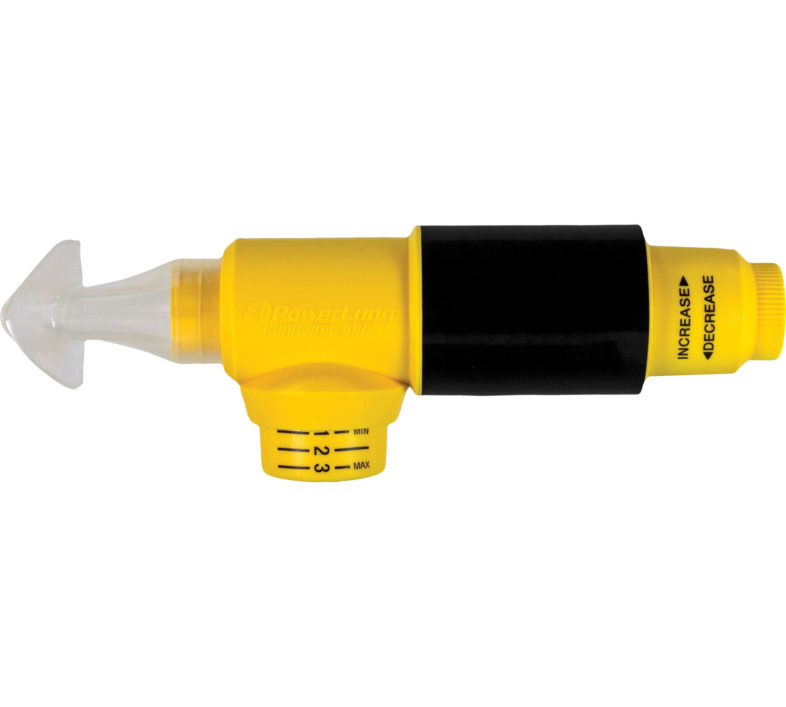 Many of the smallest babies in California not referred for follow-up care, study finds

The tiniest babies need special follow-up care when they go home from the hospital after birth. But, of the thousands of very-low-birth-weight babies born in California during 2010 and 2011, 20 percent were not referred to the state’s high-risk infant follow-up program, according to a new study by researchers at the Stanford University School of Medicine.

Babies who weigh less than 3.3 pounds at birth, nearly all of whom are born prematurely, are at risk for a variety of neurologic and developmental problems in childhood. In California, all babies with a very low birth weight who received care in a California Children’s Services-approved neonatal intensive care unit qualify for a state-supported, follow-up program that provides diagnostic assessments and services until they turn 3.

“If we cannot succeed in that first step of getting these babies referred to follow-up, we’re at a critical disconnect for what we can offer them as they grow and develop,” said Susan Hintz, MD, professor of neonatal and developmental medicine and lead author of the study.

The study found that larger neonatal intensive care units were more likely to make referrals, whereas larger infants, as well as those of African-American or Hispanic descent, in the study were less likely to be referred.

Hintz collaborated on the study with other Stanford researchers, as well as with researchers at the California Perinatal Quality of Care Collaborative, and at the California Department of Health Care Services. The study appears in the February issue of The Journal of Pediatrics, which was published online Jan. 22.

Hintz’s team assessed data on 10,433 very-low-birth-weight babies born in California during 2010 and 2011, soon after the state’s high-risk infant follow-up program was revamped. The researchers also analyzed clinical and demographic factors that they suspected might be linked to referral rates.

Of the infants in the study, 8,071 survived to hospital discharge, and 6,424 of these got referrals to high-risk infant follow-up care when they went home. Babies were more likely to be referred if they were born very prematurely, if they were quite small at birth, and if they had medical problems while in the hospital, such as needing a ventilator; had illnesses such as sepsis and meningitis; or underwent surgery for certain complications from prematurity. Although it is a good thing that the very smallest and sickest babies are most likely to receive referrals, the American Academy of Pediatrics recommends multidisciplinary, neurodevelopmental follow-up for all of these tiny infants, Hintz noted.

“Referral for some babies may be falling through cracks because they’re relatively bigger or more mature,” she said.

The BreatheAir is suitable for those who are moderately active or any level of performing artist who wants to improve their breathing between phrases. In as little as five minutes twice a day, the BreatheAir can help you breathe deeper, reduce breathlessness, and build endurance for any activity. If you find yourself exercising at least two to three days per week in low intensity activities like walking, fitness swimming, or yoga, you will find the BreatheAir is optimal for your needs. Adding this model to your exercise program can help increase your lung capacity and oxygen intake to improve your activity endurance. Performing artists who feel they are experiencing difficulty supporting their sound or projecting their voice will find the BreatheAir an excellent choice for improving their performances. Learn to breathe deeply while maintaining good form from the simple daily exercises with this model. Technical Information: Length: 2.5 in (6.35 cm) Width: 7.63 in (19.38 cm) Depth: 2.7 in (6.86 cm) Weight: 0.28 lbs (0.13 kg)Package Includes: BreatheAir model Instructions Zipper Carrying Case Product Registration Form

Get Your FITS…and hit the trail! FITS Trail offers all the performance you expect from Merino Wool with a cushioned bottom and vented upper for reduced bulk. The performance top offers amazing ankle protection whether you’re biking, hiking, trekking, or running. It’s simple: Your foot stays in; rocks stay out. Extended quarter top. Comfort toe seam. Breatheable air vents. Double welted for added ankle protection. Cushion sole. Engineered with Full Contact FIT giving you the perfect fit in all dynamic situations.FITS Full Contact FitFITS are engineered to work with any shoes, perfectly molding to the shape of your foot and leg. It’s called the FITS Full Contact Fit. FITS uses a super-fine Merino Wool, specialized knitting, and devotion to making the highest quality product. Full Contact Cuff: FITS are designed to follow the contours of your foot, form-fitting comfortably next to your skin without falling down your calf or bunching up around your arch. Dynamic Toe Cup: Conforms to the natural shape of the toes for a perfect fit, eliminating extra bulk. Heel Lock: The Deep Heel Pocket with reinforced heel utilizes a patented Y-shaped stitch that secures your heel in place, preventing the sock from sliding, thus eliminating hot spots and blisters.FITS = True AmericanaKnitting socks in Niota, TN since 1902, Crescent Sock Co. endured the ups and downs that shaped the character of America’s people and her textiles industry. The family-owned company remains committed to its vision, its people, and to keeping jobs in the Tennessee Valley. Their socks are constructed from two-ply, compact-spun, ultra-fine Merino Wool, providing the ultimate blend of softness and durability.
List Price: $ 17.95
Price: $ 17.95
[wpramazon asin=”B00LVPDBA4″] 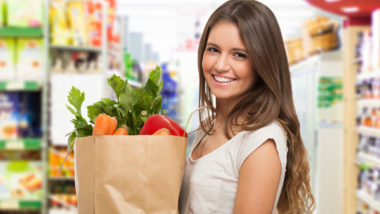 4 Simple Ways to Transform Your Diet in the New Year 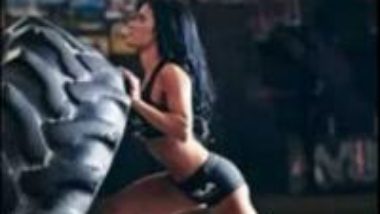