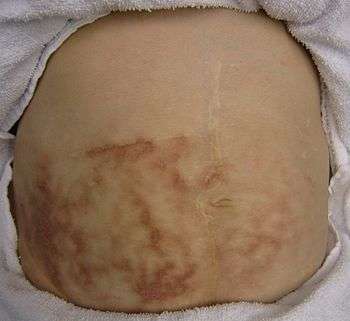 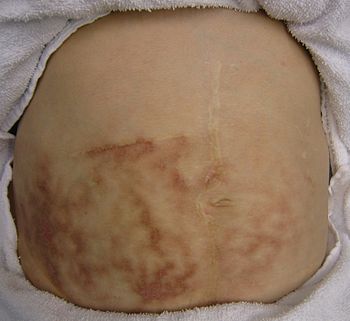 Bruce Lee is a martial arts icon. He blazed the movie screens with his powerful, lighting quick punches and kicks. More than just a martial arts master, he was a philosopher, instructor, and actor. More than He is admired and respected by many martial artists today. He is often referred as “the Father of Mixed Martial Arts” because of his introduction of Jeet Kune Do (Way of the Intercepting Fist). Bruce Lee was so influential that he was included in Time Magazine’s Most Important People of the Century. It put him in the ranks of Mother Theresa, Albert Einstein, Pope John II, Che Guevarra, and Adolf Hitler. He was famous for his One-Inch Punch a strike that generates enough power to throw a man several feet away from a technique executed just an inch away from the target — without the usual leverage of a normal punch that is retracted backwards. Bruce Lee’s training regimen is also the stuff of legend. He always emphasized exercises for the arms and the abdominal muscles. Abs training, according to Lee, is a must for any martial artist who wants to be prepared to engage in full-contact sparring, or in a real street fight. Bruce Lee usually did three sets of bicep curls using weights as heavy as 70 to 80 pounds. He also engaged in a series or training cycle of squats, push-ups, and wrist curls and stretching. After a distance run of two to six miles, would still hop on a stationary bike and work at it for another 45 minutes — which is equivalent to a distance of 10 miles. To improve his kicking power, he used a 300-pound bag that can absorb his powerful long-range strikes. But even with all his physical prowess and fighting skills, there was still a chink in Bruce Lee’s armor. He over-trained. It was common-knowledge that Bruce Lee was a die-hard fitness fanatic, almost maniacal when it comes to improving his physique. But despite years of experience in scientific methods of physical training, he sustained an almost life-threatening injury to his back — not during a fight or a martial arts competition — but because of over training and a mistake in a workout routine. Reports say that sometime in 1970, while Lee was performing a barbell exercise called “Good Morning,” he mistakenly bent his body forward while lifting a very heavy barbell. The metal pole that held the two barbells were held on his shoulders, with the middle of 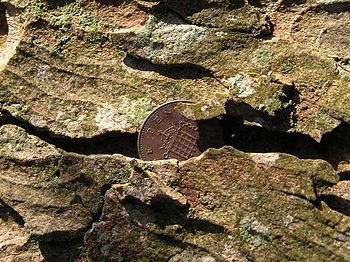 the pole placed behind his neck. At that time, he only weighed 135 pounds. And although he had exceptional physical strength, the gravity that pulled down the barbell was just too much for his bent body to take. He was about to complete his first set of eight bends with the barbell when he suddenly heard a loud popping sound. He dropped the weights and immediately knew he injured himself. At the hospital, the doctors told Bruce Lee that he had acquired a very serious back injury. The trauma to his lumbar area was so severe that he spent months in therapy. The man considered to be one of strongest human beings alive during that time was suddenly crippled from the neck down. Doctors even told him that he would never be able to continue martial arts because of his injury. As part of the treatment, he had to regularly take anti-inflammatory drugs. He was told that the first step in the back pain relief process was to reduce the swelling of the discs on his lower back. On July 20, 1973, Bruce Lee died in Hong Kong at the age of 32. Medical reports said that the cause of death was a brain edema, or an abnormal excess fluid in his brain. Additional reports reveal that his sudden death was caused by an unusual and fatal reaction to a prescription painkiller he was taking for back pain relief. Even with the medical certificate and testimonies of people who were with Bruce Lee prior to his death, some still believe that the martial arts superstar was murdered. Others believed that he was cursed. But one thing is clear. Bruce Lee over-trained and his mistake in training took a heavy toll on his health. Today, like Lee, many athletes are over-training and putting their sports careers 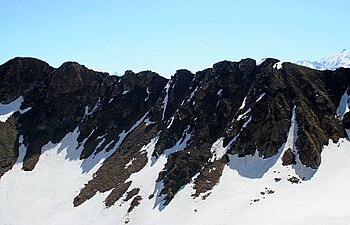 — and yes, their very lives at stake. According to health specialists, over-training takes place when an individual spends too much time working their bodies without leaving enough time for rest which is so essential to restore the body cells that are broken down during exercise. Some athletes also neglect proper nutrition and the use of proper workout techniques and procedures. The human body needs to have the right food and adequate rest in order to recuperate after training. Other factors that may lead to over-training include the excessive emphasis on competition and errors in training programs. People who over-train experience depression, loss of appetite, weight loss, muscle soreness, and insomnia — exact opposites of the results that they wanted to achieve via training. In fact, sports doctors can attest to the fact that many athletes continue to seek back pain relief. Over-training may lead to injuries, and, in the long run, may even lead to the development of arthritis due to wear and tear of the muscles, joints, and other body parts. While a number of anti-inflammatory drugs are available in the market, these should be taken only with a doctor’s prescription. Like Bruce Lee, people should really care about their health. However, it is important to determine the difference between having a healthy lifestyle and being obsessed with physical perfection. Over-training and an unbalanced view of sports and exercise may lead people to make tragic mistakes. While he clearly was an excellent specimen of physical excellence, Bruce Lee was not immune to errors in judgment. He too was mortal and, like the rest of us, had to seek back pain relief and other therapy to recover his health. In physical training, as it is in life, there is such a thing as having too much of a good thing. 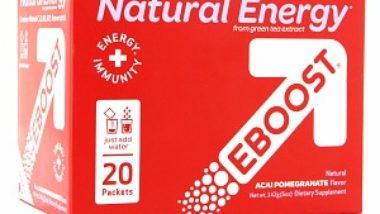