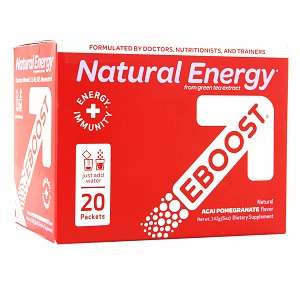 The double-whammy of marital hostility and a history of depression can increase the risk for obesity in adults by altering how the body processes high-fat foods, according to new research.

In the study, men and women with a history of depression whose arguments with spouses were especially heated showed several potential metabolic problems after eating a high-fat meal. They burned fewer calories and had higher levels of insulin and spikes of triglycerides — a form of fat in the blood — after eating a heavy meal when compared to participants without these risk factors.

The reduced calorie-burning in the seven hours after a single meal — 118 fewer calories, on average, by previously depressed people with marital discord — translates to weight gain of up to 12 pounds in a year. And the multiple problems add up to the potential for metabolic syndrome — the presence of at least three of five factors that increase the risk for heart disease and diabetes.

“These findings not only identify how chronic stressors can lead to obesity, but also point to how important it is to treat mood disorders. Interventions for mental health clearly could benefit physical health as well,” said Jan Kiecolt-Glaser, director of the Institute for Behavioral Medicine Research at The Ohio State University and lead author of the study.

“Our results probably underestimate the health risks because the effects of only one meal were analyzed. Most people eat every four to five hours, and often dine with their spouses,” said Kiecolt-Glaser, also a professor of psychiatry and psychology. “Meals provide prime opportunities for ongoing disagreements in a troubled marriage, so there could be a longstanding pattern of metabolic damage stemming from hostility and depression.”

Kiecolt-Glaser announced the new findings with co-author Martha Belury, professor of human nutrition at Ohio State, during the New Horizons in Science briefings at ScienceWriters2014, an annual conference hosted by Ohio State.

They discussed the research as part of their presentation “Metabolism: A new link between marital stress, depression and health.”

The researchers recruited 43 healthy couples, ages 24 to 61, who had been married for at least three years. As part of the study, participants completed a range of questionnaires that included assessments of marital satisfaction, past mood disorders and depressive symptoms.

During the two daylong study visits, all participants ate eggs, turkey sausage, biscuits and gravy that totaled 930 calories and 60 grams of fat. The meal was designed to mimic common fast-food options, and matches the calories and fat in a Burger King double whopper with cheese or a Big Mac and medium fries at McDonald’s.

Two hours later, the couples were asked to discuss and try to resolve one or more issues that researchers had previously judged to be most likely to produce conflict. Common topics were money, communication and in-laws.

Researchers left the room during these videotaped discussions, and later categorized the

Dietary Supplement From Green Tea Extractbr Natural Sweetened with Stevia 2 Just Add Water 3 Formulated by Doctors, Nutritionists, and Trainers 4 No Sugar, No Artificial Flavors, and Only 10 Calories Energy Immunity* Contains Vitamin C, D B6, B12, Resveratrol, Green Tea Extract – plus a host of other vitamins, minerals and essential nutrients. Premium Energy from Real Ingredients Feeling up is not the same as feeling good. Sure, you can swallow a chemical concoction or chug some sugar water for a momentary burst. But what goes up most come down. That s why EBOOST s blend of vitamins, minerals, and super-nutrients works from within to give you a natural lift, so you can boost your workout, and your life* Feel Great, Do More Our premium formula of vitamins, minerals, and super-nutrients delivers energy to boost your workout and your life* See for yourself. Glute 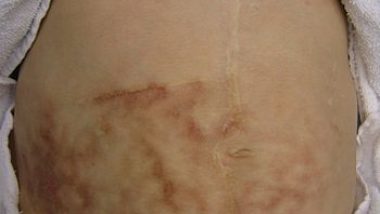 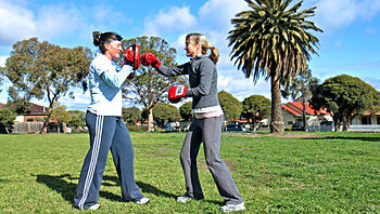