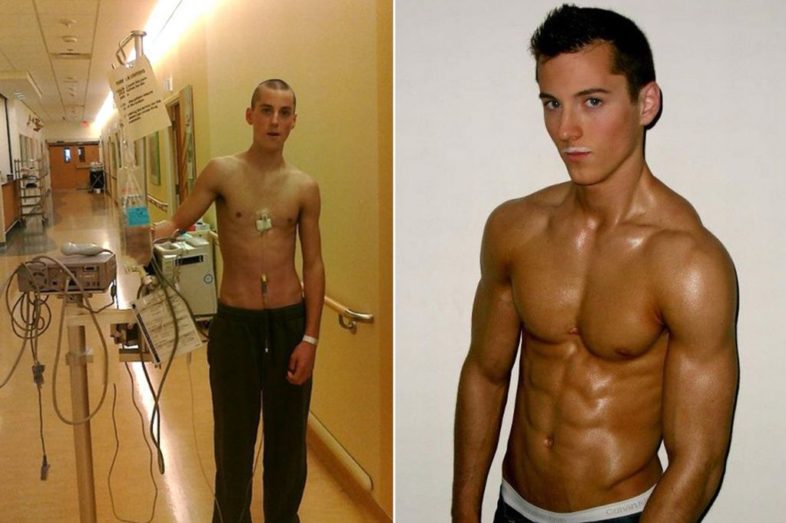 These hard-hitting photographs chart the incredible transformation of a teenager during his fight against cancer and progression into the world of BODYBUILDING[2].

Survivor Zach Zeiler, 20, was diagnosed with Hodgkin’s Lymphoma[3] in 2010, at the age of 15 – and saw his weight plummet to just seven stone.

But as his inspiring collage of selfies and family photos show, Zach beat cancer and now tips the scales at nearly 13 stone – almost double his lowest weight.

His gain and impressive new physique are the result of working out for two hours, seven days a week – a regime he began during treatment.

Diagnosed: Zach was just 15 when he learned he had Hodgkin’s Lymphoma

Zach, from Ida, Michigan, said: “I started lifting after my radiation treatments because I knew it would help me gain weight and look less sickly.

“It was a great way to channel a lot of the anger I felt – and I got addicted to it, it became my passion.”

Zach was diagnosed with stage 1B Hodgkin’s Lymphoma, which is fatal if detected in the later stages.

His 1B stage diagnosis meant that he showed alternative symptoms, such as drenching night sweats, that indicated the disease was advancing.

Doctors immediately put him into aggressive chemo and radiation therapies.

Zach’s mum, Joanna Zeiler, 48, said: “One day Zach was laying down in my room. I passed by and he said to me, ‘mom I’m sorry I soaked your bed.’

“He was covered in sweat from head to toe.

“I was noticing more and more that he would come home drained, which was unlike him because he was very athletic.

“My father passed away from Hodgkin’s as well, so we started seeing the same symptoms in Zach and suspecting he had it too.”

Zach’s diagnosis came as a shock to his family – who knew him as an athletic, healthy teenager.

He said: “It was the first time I ever saw my father cry.

“Everyone was upset – I was the only one who was calm for the most part.”

Zach’s girlfriend, Tara Hurley, 21, was also distraught upon hearing about his illness.

Joanna, a children’s day care worker, said: “I’ll never forget the look in her eyes when we drove to her house and told her diagnosis.

“I pulled her in close and put her head on my shoulder. She was absolutely devastated.”

Tara has stood by Zach’s side through intense chemo therapy sessions and doctor appointments.

Zach said: “I asked Tara out two months before my diagnosis – I snuck over to her house on Christmas day and wrote out ‘will you go out with me’ in Lincoln Logs.

“We have been together for almost five years now – and she’s been by my side through everything.”

Zach posts his workouts on his YouTube channel in the hopes of inspiring others.

He also tracks his food intake by weighing his food, and tracking his calorie intake.

He said: “I eyeball my calorie consumption, and try my best to meet my protein requirements.

Buff: Zach now works out daily and has a strict diet to keep his weight up

“I consume anywhere from 4,000 to 4,500 calories a day to maintain my bodyweight – these calories are taken in over a series of 6-8 portioned meals.

“My friends and family were impressed as I progressed in terms of gaining muscle – and it meant a lot to me.

“Hearing the compliments and having people noticing the changes in my body helped to keep me motivated in pushing further.”

“I don’t plan on stopping any time soon – I would really like to continue to inspire as many people as possible to follow through with their goals.

“I am in pursuit of developing my own online personal training website, where I can work one on one with individuals to help them reach their goals.

“I plan to continue on building my body not only for the physical aspect, but to ensure that I live a healthy life.”

Study hall starts with these 5 training and nutrition tips to build your physique while getting your diploma! http://www.bodybuilding.com/fun/5-tips-for-building-max-muscle-in-college.html 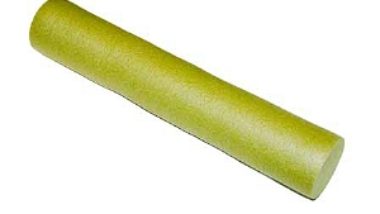 I have to walk how many miles to burn off this soda? 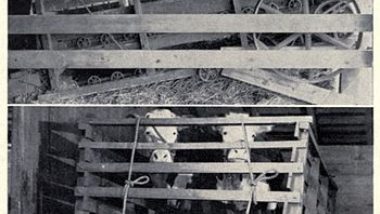