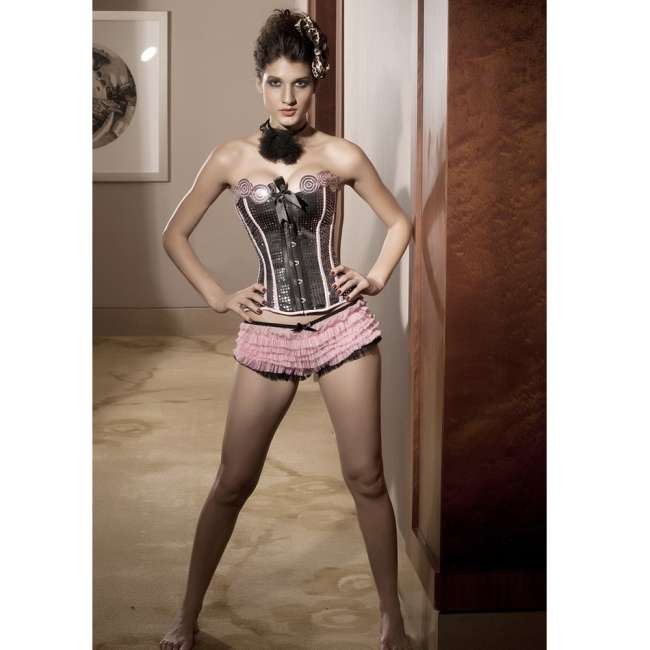 When young mice with the rodent equivalent of a rare autism spectrum disorder (ASD), called Rett syndrome, were fed a diet supplemented with the synthetic oil triheptanoin, they lived longer than mice on regular diets. Importantly, their physical and behavioral symptoms were also less severe after being on the diet, according to results of new research from The Johns Hopkins University.

Researchers involved in the study think that triheptanoin improved the functioning of mitochondria, energy factories common to all cells. Since mitochondrial defects are seen in other ASDs, the researchers say, the experimental results offer hope that the oil could help not just people with Rett syndrome, but also patients with other, more common ASDs.

A description of the research will be published on Oct. 9 in the journal PLOS ONE.

ASDs affect an estimated one in 68 children under 8 years of age in the United States. Rett syndrome is a rare ASD caused by mutations in the MECP2 gene, which codes for methyl-CpG-binding-protein 2 (MeCP2). Rett syndrome includes autismlike signs, such as difficulty communicating, socializing and relating to others. Other hallmarks are seizures, decreased muscle tone, repetitive involuntary movements, and gastrointestinal and breathing problems. These other signs are also seen in some patients with other ASDs, suggesting underlying similarities in their causes. While the causes of most ASDs are unknown and thought to be complex, Rett syndrome is unique — and could be a source of insight for the others — because it is caused by an error in a single gene.

The research team used mice lacking the MeCP2 protein, which left them with severe Rett syndrome. In examining those mice, what stood out, according to Gabriele Ronnett, M.D., Ph.D., who led the research project at the Johns Hopkins University School of Medicine, was that they weighed the same as healthy mice but had large fat deposits accompanied by lower amounts of nonfat tissue, such as muscle. This suggested that calories were not being used to support normal tissue function but instead were being stored as fat.

This possibility led Ronnett and her research team to consider the role of mitochondria, which transform the building blocks of nutrients into a high-energy molecule, ATP. This molecule drives processes such as the building of muscle and the growth of nerve cells. Mitochondria use a series of biochemical reactions, collectively called the TCA cycle, to make this transformation possible. According to Susan Aja, Ph.D., a research associate and lead member of the research team, “If the components of the TCA cycle are low, nutrient building blocks are not processed well to create ATP. They are instead stored as fat.”

Ronnett suspected, she says, that some of Rett syndrome’s neurological symptoms could stem from metabolic deficiencies caused by faulty mitochondria and reduced energy for brain cells. “Rett syndrome becomes apparent in humans 6 to 18 months old, when the energy needs of the brain 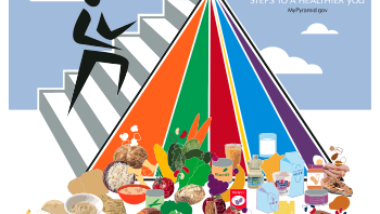 Guide To The Food Pyramid