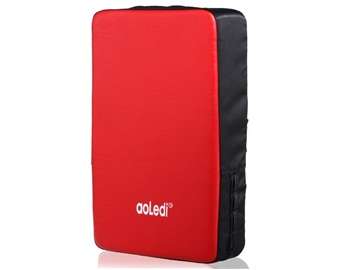 “We know gastric bypass brings more weight loss success and relief of commonly associated illness versus gastric band at one year after surgery. We now have the best evidence available telling us this outcome continues to be true even up to five years after surgery. We also know these procedures maintain their safety profile long-term,” said Dr. Nancy Puzziferri, Assistant Professor of Surgery and part of the bariatric surgery team at UT Southwestern.

According to a 2011 estimate, some 120,000 bariatric procedures are performed annually in the U.S. Worldwide, gastric bypass accounts for about 47 percent of weight loss procedures, while gastric bands account for about 18 percent.

Researchers found dramatic differences between the two procedures in controlling diabetes. More than two-thirds of gastric bypass patients with Type 2 diabetes saw remission of the disease, compared to less than a third of gastric band patients.

“The review underscores the importance of thinking about durable treatments, as obesity, type 2 diabetes, hypertension, and elevated cholesterol are chronic illnesses, rather than focusing on short-term results,” Dr. Puzziferri said.

Long-term complication rates for the two procedures also favored gastric bypass, through both were relatively low — less than 3 percent for bypass surgery and less than 5 percent for banding procedures.

The review focused only on studies that followed patients for at least two years and in which more than 80 percent of patients were successfully tracked during that time; 29 studies total. Most — 97 percent — of weight-loss surgery studies track only a small percent of patients and/or only for up to one year. The researchers suggested more studies are needed to look at long-term outcomes — at least two years past the initial surgery — while maintaining follow-up of at least 80 percent to be considered reliable.

They also concluded there were not a sufficient number of studies meeting these criteria to accurately assess gastric sleeve procedures.

“It is also very important to

This kickboxing shield is designed for professional training use and helps to develop foot strength. 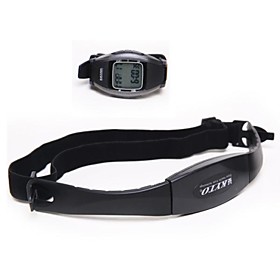 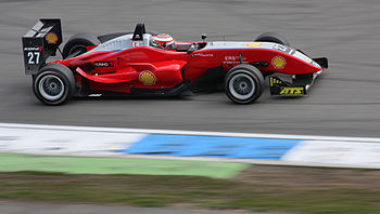 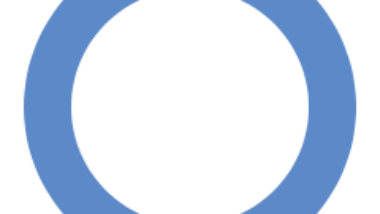 Diabetes, Heart Disease, And Stroke Could Happen To You