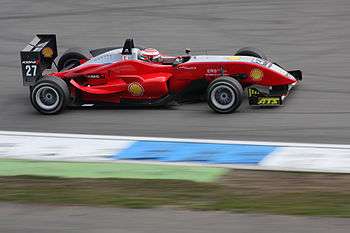 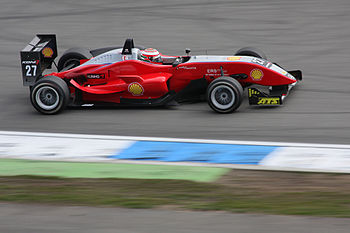 Many people are thrilled to learn that there are auto racing schools out there who are just waiting for next series champ to walk through the gate. Anyone who is a race fan has probably imaged themselves behind the wheel of car going 190 miles per hour on a super speedway. This dream is not limited to males, either. There are many female race drivers who are paving the way for the fairer sex in motor sports, too. So, whether you are male or female, auto racing schools will welcome you with open arms. While most people enroll in these programs for fun, others do it to see if they have what it takes to make it as a professional. The first thing you will have to do when you are thinking about going to an auto racing school is figure out which program you want to sign up for. At most auto racing schools, you can pick a curriculum that involves either driving 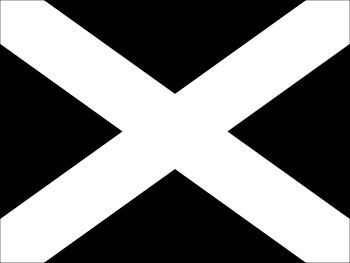 a stock car or a street car. If you choose a program for street cars, most of your driving exercises will be conducted in an open area. This will ensure that you do not hit concrete walls or guard rails. If you choose a stock car program at an auto racing school, you will eventually be placed on a track where you will learn how to use speed and precision together to keep you and the car from being damaged. Some people who sign up for a street car racing curriculum think they can bring in their own car and learn in it. In most cases, this is not a good idea. Think about it. If your race instructor is asking you to do a maneuver or test a new school and you are driving your car . . . you may be a little leery about trying it out. No one wants to wreck or damage their vehicle. But, when you are behind the wheel of a racing school’s car, you 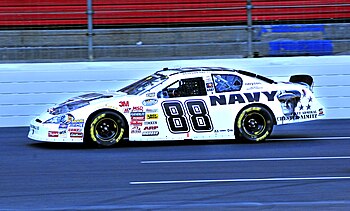 will feel more at liberty to test your limits. You should keep in mind that what you learn in your auto racing school’s street car can easily be transferred over to your personal vehicle. You are now probably wondering where you would go to sign up for an auto racing school. Well, that depends on what you want to learn. Most auto racing schools will have the choice of stock car racing or street car racing curriculums as we stated. But, what if you are interested in Formula 1, Kart or Dragsters? You will be relieved to learn that there are operations around the United States that offer classes in these disciplines, as well. The next thing on your mind is probably price. Most schools will open up their programs for either a one, two or three day time frame. One day programs are usually for those who are mere fans of racing. The two and three day programs are geared toward the individuals who are seriously considering a possible career in auto racing. Depending on the auto racing school you sign up with and the type of race vehicle you want to learn, the prices range from $500-$5000 per day. Prices on the high end are for those who sign up for personal coaching. Most any auto racing school will have a package that will fit most anyone from the die hard race fan to the next future racing champion.

Danica Patrick: From Go-Kart Racer to NASCAR Contender The first time Danica Patrick raced, she crashed – right into a concrete wall.
“I was 10 years old,” says Patrick, recalling her initiation behind the wheel while growing up in Roscoe, Illinois. “My dad built go-karts and took my sister and me to a parking lot where we set up cans and bottles in a circle. 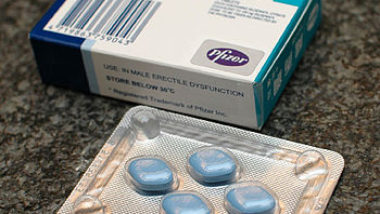 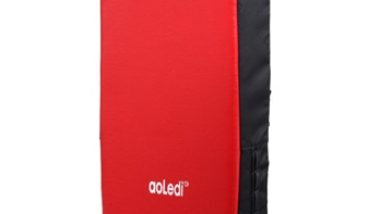