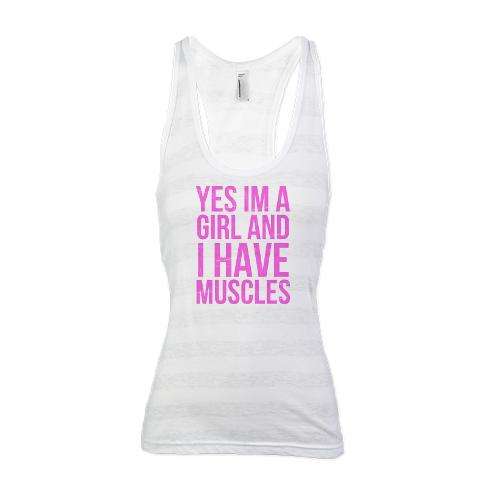 Among patients with morbid obesity, blocking the vagus nerve, which plays a role with appetite and metabolism, did not meet pre-specified efficacy objectives compared to a control group, although the intervention did result in greater weight loss, according to a study in the September 3 issue of JAMA.

Bariatric surgery can produce significant weight loss and improvement in health but is associated with several potential adverse effects. There is interest in the development of a device that could be as effective or nearly as effective as bariatric surgery but has fewer risks and is less invasive. One such possibility is blockade of the vagus nerve using electrodes implanted through minimally invasive laparoscopic surgery, according to background information in the article.

Sayeed Ikramuddin, M.D., of the University of Minnesota, Minneapolis, and colleagues randomly assigned 239 participants who had a body mass index of 40 to 45 or 35 to 40 and 1 or more obesity-related condition to receive an implanted active vagal nerve block device (n = 162) or an implanted sham (inactive) device (n = 77). All participants received weight management education. The study was conducted at 10 sites in the United States and Australia between May and December 2011.

The device, procedure, or therapy-related serious adverse event rate in the vagal nerve block group was 3.7 percent, significantly lower than the 15 percent primary safety objective goal. The adverse events more frequent in the vagal nerve block group were heartburn, indigestion and abdominal pain attributed to therapy; all were reported as mild or moderate in severity.

“Additional studies are needed to compare effectiveness of vagal nerve block with other obesity treatments and to assess long­term durability of weight loss and safety,” the authors conclude.

Editorial: The Current State of the Evidence for Bariatric Surgery

David E. Arterburn, M.D., M.P.H., of the Group Health Research Institute, Seattle, and David P. Fisher, M.D., of the Permanente Medical Group, Richmond, Calif., write in an accompanying editorial that several conclusions can be drawn from this study. 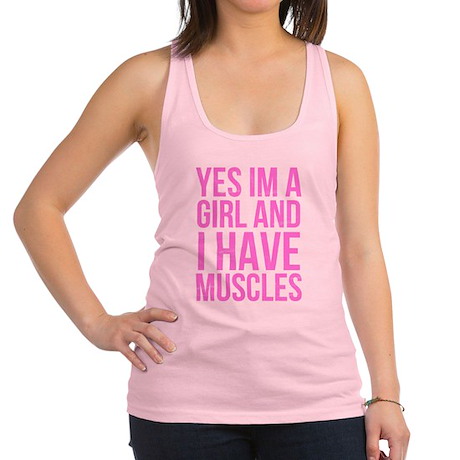 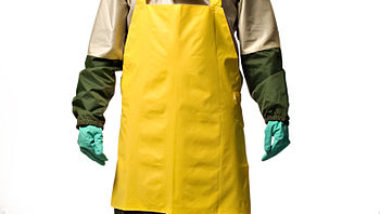 The Right Motocross Sponsor Is The Real Maker Of Champions 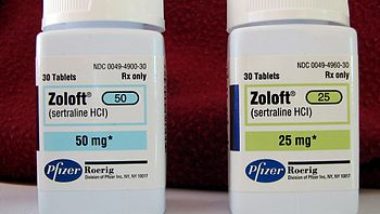