Weight loss surgery can curb alterations in brain activity associated with obesity and improve cognitive function involved in planning, strategizing and organizing, according to a new study published in the Endocrine Society’s Journal of Clinical Endocrinology & Metabolism (JCEM).

Obesity can tax the brain as well as other organs. Obese individuals face a 35 percent higher risk of developing Alzheimer’s disease compared to normal weight people.

Bariatric surgery is used to help people who are dangerously obese lose weight. Bariatric surgery procedures are designed to restrict the amount of food you can eat before you feel full by reducing the stomach’s size or limit the absorption of nutrients by removing part of the small intestine from the path food takes through the digestive tract. Some procedures, such as Roux-en-Y gastric bypass (RYBG) surgery, use a combination of these methods. This study was the first to assess brain activity in women before and after bariatric surgery.

“When we studied obese women prior to bariatric surgery, we found some areas of their brains metabolized sugars at a higher rate than normal weight women,” said one of the study’s authors, Cintia Cercato, MD, PhD, of the University of São Paolo in São Paolo, Brazil. “In particular, obesity led to altered activity in a part of the brain linked to the development of Alzheimer’s disease — the posterior cingulate gyrus. Since bariatric surgery reversed this activity, we suspect the procedure may contribute to a reduced risk of Alzheimer’s disease and other forms of dementia.”

The longitudinal study examined the effect of RYBG surgery on the brain function of 17 obese women. Researchers used positron emission tomography (PET) scans and neuropsychological tests to assess brain function and activity in the participants prior to surgery and six months after the procedure. The same tests also were run once on a control group of 16 lean women.

Before they underwent surgery, the obese women had higher rates of metabolism in certain areas of the brain, including the posterior cingulate gyrus. Following surgery, there was no evidence of this exacerbated brain activity. Their brain metabolism rates were comparable to the activity seen in normal weight women.

After surgery, the obese women also performed better on a test measuring executive function — the brain’s ability to connect past experience and present action — than they did before the procedures. Executive function is used in planning, organizing and strategizing. Five other neuropsychological tests measuring various aspects of memory and cognitive function showed no change following the surgery.

“Our findings suggest the brain is another organ that benefits from weight loss induced by surgery,” Cercato said. “The increased brain activity the obese women exhibited before undergoing surgery did not result in improved cognitive performance, which suggests obesity may force the brain to work harder to achieve the same level of cognition.”

When Aesthetics meet pro bodybuilding. It was an absolute elation to learn and train with Kai. It also changed my prespectives about pro bodybuilders. His me…
Video Rating: 4 / 5 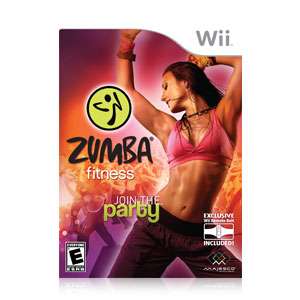 Tired of the same old boring workout routine? Then it’s time to put on your dancing shoes and shake your way to a better body and better health! Zumba Fitness®; the first and only Latin-inspired dance-fitness program that has taken the world by storm; is now invading your living room in Zumba Fitness for for Wii ! The Zumba Fitness video game; pairs red hot international dance steps with sexy Latin music to create an addictively fun; yet challenging exercise party!. Zumba Fitness features nine different dance styles; such as salsa; hip-hop; and mambo and uses the included Zumba Fitness belt to create a real-time gaming experience. The belt wraps around your waist allowing the motion controller to move with the motion of your hips where the movement originates from. Even if you don’t know how to dance; learning the Zumba moves and techniques is simple with the help of Zumba instructors Tanya; Gina; and Zumba’s creator Beto. They will guide you through more than 30 exciting; body rocking routines that will make you forget you are even exercising. Plus; you can invite up to four of your friends to join in all the hip shaking; arm swaying; foot stomping fun-both locally and online-for the ultimate workout dance party! Game Features Maximum Number of Players: 1 to 4 Online Play: Yes Compatibility: Nintendo Wii Manufacturer: Majesco Category: Fitness; Music; Action Subcategory: N/A ESRB Rating: Everyone(10+) ESRB Content Descriptors: Mild Lyrics
List Price:
Price: 34.99 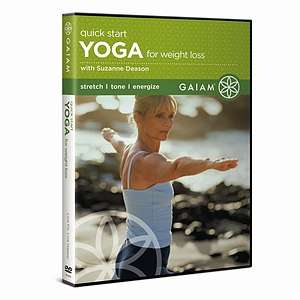 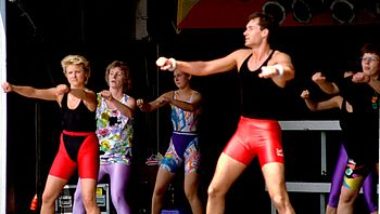 Exercise And Diet Tips To Help You Lose Weight Fast