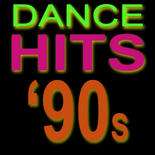 From movies to television, obesity is still considered “fair game” for jokes and ridicule. A new study from researchers at Bowling Green State University took a closer look at weight-related humor to see if anti-fat attitudes played into a person’s appreciation or distaste for fat humor in the media.

“Weight-Related Humor in the Media: Appreciation, Distaste and Anti-Fat Attitudes,” by psychology Ph.D. candidate Jacob Burmeister and Dr. Robert Carels, professor of psychology, is featured in the June issue of Psychology of Popular Media Culture.

Carels and Burmeister explained they designed the study to determine the nature of adults’ favorable and unfavorable reactions to weight-related humor in TV and film, and to determine whether these reactions are related to preexisting negative attitudes toward obese people in general.

“Although disparaging jokes about physical disability, religion and ethnicity are often considered to be in poor taste or not politically correct, obesity stands out as a condition that is commonly made fun of in entertainment media,” Burmeister said. “There has been very little research on what viewers think about this kind of humor.”

Participants watched seven video clips from popular film and TV shows featuring weight-related jokes. Then they rated each clip on a number of factors, including how funny, mean, offensive, motivating and harmful they found each one. The clips represented the most common stereotypes about overweight individuals: lazy, unattractive and unintelligent. They also rated how sad, upset, angry and happy the videos made them.

Additionally, they answered questions about their attitudes and beliefs about obesity including dislike for overweight people, belief in the controllability of body weight and belief in stereotypes about obese people.

Not surprisingly, the participants’ dislike for obese persons and their belief in disparaging stereotypes about obesity were associated with higher levels of appreciation for weight-related humor. Burmeister and Carels wrote that these findings are consistent with previous research that found associations between appreciation of sexist humor with sexist attitudes and beliefs.

Surprisingly, distaste for the clips did not equal a lower level of dislike for obese individuals. The researchers felt this could suggest that finding weight-related humor to be mean or offensive has little to do with how much people like or dislike obese persons generally.

The researchers felt the lack of an association between the dislike of obese people and distaste for the videos could have more to do with how strongly the respondents believe in negative stereotypes of obese individuals. The more strongly people believed that obesity was a controllable condition, the less aversion they had for the humor.

In the study, Burmeister and Carels wrote that by being able to blame targets of humor for their obesity, viewers are able to feel less upset by potentially offensive jokes.

“Some theories of humor suggest that we laugh at unfortunate events more when they happen to people we don’t like,”

Item: 00-29134 UPC: 038081319971 Series: Signature Series Category: Piano Solo Format: Sheet Instrument: Piano Level: Early Intermediate This upbeat solo has it a lively tempo, different articulations, block chords, lots of accidentals, quick changes in dynamics, blocked and broken chords ? all in the key of A major! It is an excellent technical workout in 4/4 meter as well as really fun piece to play. The title says it all ? students’ hands and minds will be very busy. 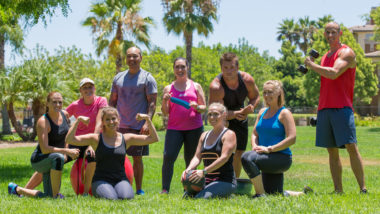 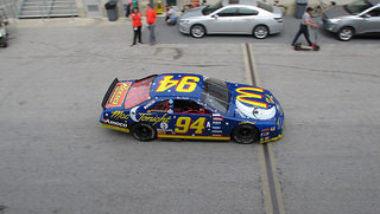