Primary care treatment of overweight and obese preschoolers works better when treatment targets both parent and child compared to when only the child is targeted, according to research published this week in Pediatrics and conducted at the University at Buffalo and Women and Children’s Hospital of Buffalo.

During the course of the study, children who were treated concurrently with a parent experienced more appropriate weight gain while growing normally in height. Children in the intervention group gained an average of 12 pounds over 24 months compared to children in the control group who gained almost 16 pounds. This more appropriate weight accrual resulted in a decrease of 0.21 percent over BMI from baseline to 24 months.

Parents in the intervention group lost an average of 14 pounds, resulting in a BMI decrease of over 2 units while the weight of parents in the control group was essentially unchanged.

“Our results show that the traditional approach to overweight prevention and treatment focusing only on the child is obsolete,” says Teresa A. Quattrin, MD, senior author and UB Distinguished Professor, chair of the Department of Pediatrics in the School of Medicine and Biomedical Sciences and pediatrician-in-chief at Women and Children’s Hospital of Buffalo.

“This study is important because while we know that it is critical to begin treating overweight or obese children early, there has been limited data on what works best in preschool-aged children,” she says.

The research was part of Buffalo Healthy Tots, a novel family-based, weight control intervention in preschool children that Quattrin directed in urban and suburban pediatric practices in Western New York.

When funded in 2010 with a $ 2.6 million grant by the National Institutes of Health, Buffalo Healthy Tots was the first of its kind in the U.S. The goal was to compare traditional approaches where only the child is treated to family-based, behavioral treatment implemented in pediatric primary care practices.

The study of 96 children ages 2-5 found that when overweight and obese youth and their parents were treated in a primary care setting with behavioral intervention, parents and children experienced greater decreases in body mass index (BMI) than did the children who received the traditional treatment, focusing only on the child. Weight loss for both parent and child was sustained after a 12-month followup.

Quattrin notes that an important feature of the study was the use of practice enhancement assistants, trained in psychology, nutrition or exercise science. These assistants worked with the families both during treatment and education sessions and afterward by phone.

The intervention was delivered through the parents, who were instructed about the appropriate number of food servings for children and appropriate calorie values. They were 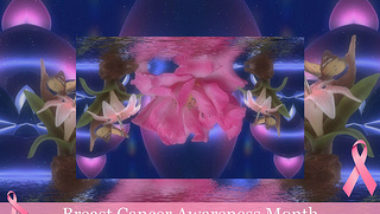 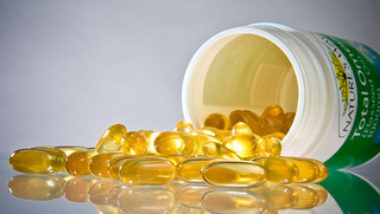