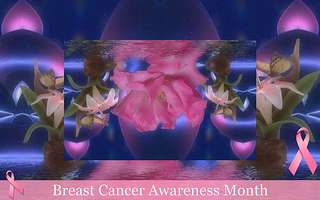 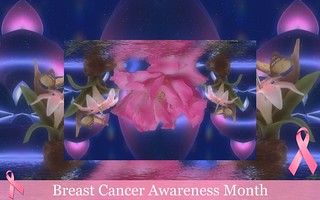 Despite the urgings of national health organizations for women to have annual or biannual mammograms after the age of 40, uncertainty and controversy about the procedure persists. Based on cumulative evidence, screening mammography has become standard health care in many countries. However, the value of the procedure has been challenged by two Danish researchers who reviewed the major clinical trials of screening mammography declared that five of the seven trials were flawed and that none demonstrated that it saved lives.

The report, originally published in the Lancet in January 2000, was written by Peter Gotzsche and Ole Olsen from the Nordic Cochrane Center in Copenhagen. It found that most of the seven studies reviewed were invalid, in part because they failed to assign women to screened and non-screened groups. The two studies that did randomize women correctly, the researchers said, showed no value to mammography. Cancer experts from around the world overwhelmingly denounced this report. Even the researchers’ own institution distanced itself from the report, stating that the findings had not been submitted to the Nordic Cochrane Center’s usual rigorous review.

After the storm of criticism, the Danish authors have reevaluated their original data and declared that it “confirmed and strengthened” their original conclusions, stating that “screening mammography is unjustified because there is no reliable evidence that it reduces mortality.”

Many women are now wondering if they should continue to have annual mammograms. After all, for many years women were told to do self examinations of their breasts, but recently that advice was discontinued after a large study found it completely ineffective at reducing the death rate from breast cancer.

However, other experts have challenged the iconoclastic report and contend that mammography is lifesaving. The American Cancer Society found no reason to alter its recommendation for annual mammographic screening for women over 40 years of age. The National Cancer Institute found that the screening test contributed to a pronounced drop in the death rate from breast cancer. The study, published in The New England Journal of Medicine, concludes that 28 to 65 percent of the sharp decrease in breast cancer deaths from 1990 to 2000 was due to mammograms. The remainder was due to powerful new drugs to treat breast cancer.

In the era since mammography has become widely used, the size of tumors at the time of detection has declined along with the death rate from breast cancer. During the early 1980’s, when only 13 percent of women in the United States received mammograms, the average tumor size at detection was about three centimeters. By the late 1990’s, 60 percent of women were having regular mammograms, and the average tumor size had shrunk to two centimeters, according to data from the Cancer Society and the National Center for Health Statistics.

This seemingly small difference in tumor size is extremely significant in terms of prognosis. On average, the larger a tumor is, the longer (or faster) it has been growing, with a subsequent correlation between tumor size and metastasis. More aggressive, debilitating treatment must be undertaken against large tumors, and even with this, survival chances of women with large tumors are worse than those of women with smaller tumors.

Of course, there are always exceptions, and some small tumors are aggressive and spread early, while some larger tumors are slow-growing and remain localized. Currently, it is impossible to distinguish between them by mammography. Even after biopsy and microscopic exam, it is difficult to predict how a tumor will grow.

There have been claims made that the recent reduction in breast cancer mortality, nearly 2 percent a year since 1990, is due to improv

ed drugs and treatment. However, there is evidence that early detection has made a major contribution. A 29-year follow-up of breast cancer deaths in two Swedish counties published in 2001 revealed a 63 percent decline in the death rate from breast cancer in women who were offered mammography, and no decline in the death rate in unscreened women, even though the same improved treatments were available to all.

Currently, all major U.S. medical organizations recommend screening mammography for women 40 and older, claiming that the procedure reduces breast cancer mortality by 20 to 35 percent in women ages 50 to 59 and slightly less in women 40 to 49 at 14 years follow-up.

Mammography is an imperfect screening tool. It sometimes produces false-negative results: in women under 50, mammography is likely to miss 20 to 25 percent of existing cancers, and in women over 50, it misses 8 to 10 percent. Because of this, when a woman or her physician feels a suspicious breast lump that does not appear on a mammogram, it should be examined by some other means, such as biopsy.

Resources from around the web::

Should Mammography Be Abolished? Does the benefit of mammography outweigh the harm?
Mammography for the early detection of breast cancer has long been recommended by such organizations as the American Cancer Society, the United States Preventive Services Task Force, the American College of Obstetricians and Gynecologists, the American Medical Association, and the National Cancer…

This is why we can’t get the public to accept changes to screening mammograms In 2013, the Swiss Medical Board was asked to review the use of screening mammography. Two of the participants have penned a piece in the NEJM that’s just amazing. Here’s a bit (emphasis mine):
First, we noticed that the ongoing debate was based on a series of reanalyses of the same, predominantly outdated trials. 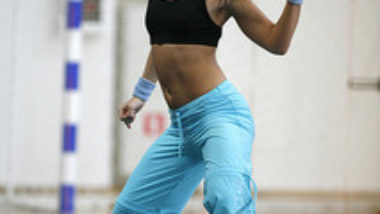 Should You Do Stretching Exercises Before You Work Out? 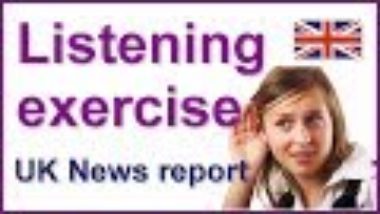