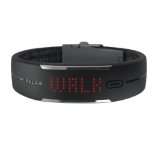 Dietary elimination is a successful method of treatment for adults with eosinophilic esophagitis (EoE), according to a new study in Clinical Gastroenterology and Hepatology, the official clinical practice journal of the American Gastroenterological Association.

Researchers conducted a retrospective cohort study using the University of North Carolina EoE database from 2006-2012. Subjects were 18 years of age or older and diagnosed with EoE based on consensus guidelines. The study analyzed two diet elimination plans. For the first therapy — targeted elimination — patients underwent evaluation with skin prick testing, and foods that had a positive reaction, as well as any foods identified by patient self-report as being possible triggers regardless of the severity of response, were eliminated. For the other diet prescribed — the six-food elimination diet — dairy, wheat, eggs, soy, nuts and seafood were eliminated from the patient’s diet regardless of skin-prick test results.

Importantly, because this study included patients who failed steroid therapy, the overall study population likely represents harder to treat EoE patients. The success of dietary elimination in this population indicates its utility for therapy in patients resistant to steroids.

Because EoE is an allergen/immune mediated condition, dietary elimination therapy has been extensively studied in children and is now a well-established modality in pediatric patients. Until recently, the utility of dietary elimination was unknown in adults. However, evidence is mounting; a June 2014 Gastroenterology meta-analysis2 reported that dietary interventions are effective in producing histologic remission in both pediatric and adult patients with EoE.

While the current treatment of swallowed corticosteroids acts topically to reduce esophageal inflammation, no corticosteroid is FDA approved, not all patients respond and, when discontinued, EoE almost always recurs. As such, there is a growing need for a new treatment for patients with EoE.

Further research should emphasize which factors can predict effective dietary therapy, to target therapy to patients most likely to respond.

This holiday season I’ve been working extra hard to get fit even before new years. I want to feel healthy and happy in the body I’m given, so why not take ca… 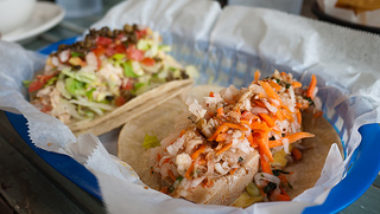 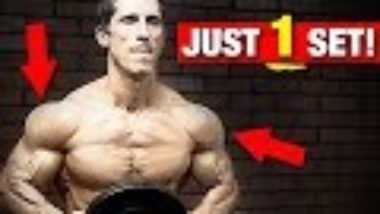