Sport is a proven contributor to high self-esteem, confidence, positive outlook and good health. It would be reasonable to assume then that athletes have higher than average protection from depression and dysfunctional eating? On the contrary, athletes are considered three times more likely to develop an eating disorder and there is strong empirical evidence linking eating disorders and depression. Previous research to determine causality between the two conditions has been conflicting.

In the study, “Eating psychopathology as a risk factor for depressive symptoms in a sample of British athletes” in the Journal of Sport Sciences, Shanmugam, Jowett & Meyer ask does depression lead to eating disorders in athletes or vice versa?

Many athletes face various stresses; pressure to train, perform well, financial hardship, as well as maintaining a balance with other aspects of their life such as study, family and friends. Athletes also face pressure to be body perfect. Top flight athletes follow performance boosting nutritional regimes which can deprive them of the nutrients and calories needed for optimal mental health. With statistics noted of up to 17% of competitive athletes showing symptoms of psychiatric disorders and a paucity of research on the subject, the authors conducted a time lapse study. 122 British athletes completed questionnaires assessing weight, diet history, previous eating related diagnoses and desired weight. They were also quizzed on their attitudes to eating; restraint, fear of losing control, weight and self-image issues. Finally they were assessed on their mental state and checked for signs of clinical depression. Six months later, the athletes BMI was checked and two studies conducted; the first examining participants’ psychological state at the start point and eating habits after six months, and the second, eating psychopathology at outset and depressive symptoms at the end point. Results make fascinating reading and conflict with the small amount of existing previous research.

It was found by a small margin that eating and diet disturbances were a precursor to depressive tendencies. So, why should athletes, seemingly so invincible be affected? Low self-esteem, failure to meet exacting physical standards, regimented eating and constant negative sport related pressure all add to the mix. How can we protect athletes from this vicious cycle? Despite high profile cases of depressed athletes such as Michael Vaughn and Ricky Hatton, there remains a lack of research and education on behalf of and amongst vulnerable athletes. The authors call for improved education programmes on nutrition and intervention strategies to minimise the risks for athletes. “Given that sport organizations and clubs are ethically and legally responsible for the health and welfare of athletes, it is imperative that practices that increase the risk of eating disorders are minimized as they appear to inadvertently increase the risk of depression in athletes… research needs to move beyond examining the factors that affect eating … to the factors that are affected by eating, so that a more comprehensive and holistic theoretical framework can be established.” 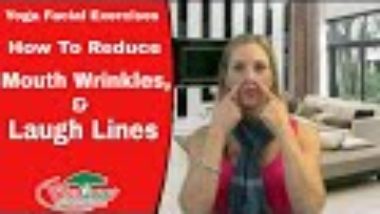 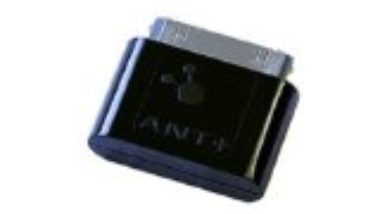