Soy supplements appear to be safe, beneficial in diabetic men

Soy protein supplements, which contain natural estrogens, do not reduce testosterone levels in men with Type 2 diabetes who already have borderline-low testosterone, according to a new study. The results were presented Saturday at the joint meeting of the International Society of Endocrinology and the Endocrine Society: ICE/ENDO 2014 in Chicago.

“Because soy contains phytoestrogens that are similar to the female hormone estrogen, it was not known whether consumption of soy could reduce testosterone levels in men with Type 2 diabetes, who are at increased risk of low testosterone,” said the study’s lead investigator, Thozhukat Sathyapalan, MD, an endocrinologist researcher at Hull York Medical School, University of Hull, Hull, U.K.

“It was important to know this because prior studies have found that daily consumption of soy reduces the risk of Type 2 diabetes and heart problems. Our study found that soy protein and phytoestrogen supplementation is safe in diabetic men and may improve their diabetes control and their risk factors for heart disease,” Sathyapalan said.

Their study included 210 men ages 55 to 70 who had Type 2 diabetes and a borderline-low total testosterone level: less than or equal to 12 nanomoles per liter (nmol/L) or 345.8 nanograms per deciliter. For three months, the men ate two cereal bars a day, each containing 30 grams of soy protein. The bars in one group of 100 men contained 66 milligrams of soy phytoestrogens, which is equivalent to the amount in soy supplements or in a typical Southeast Asian diet. The second group of 100 men received soy protein bars in which phytoestrogens were removed. Patients were asked to avoid eating foods containing soy.

Sathyapalan said it is unclear why testosterone levels rose, but it could be a direct effect of soy.

Soy protein with phytoestrogens also improved diabetes control much better than did soy protein alone. Specifically, the first group significantly lowered their fasting blood glucose (sugar) levels and hemoglobin A1c, a measure of blood sugar control over the past three months, as well as fasting insulin levels and estimated insulin resistance, which showed an improved use of the hormone insulin. Neither group lost or gained weight, according to Sathyapalan.

In addition, the phytoestrogen-containing soy protein reportedly led to better improvements in certain cardiovascular risk factors, he said. These included triglycerides — a type of fat in the blood — and high-sensitivity C-reactive protein, which measures inflammation in the body and is a predictor of heart disease risk. Total cholesterol and “bad” (LDL) cholesterol levels rose (worsened) in both groups but not enough to be statistically significant, according to Sathyapalan.

This Manual is a three ringed binder with over 10 chapters dedicated to all aspects of the sport – Road, Mtn, Track, Time Trial/Triathlon & indoor group cycling. Cleat Placement, Saddle Placement, Stem/Handlebar placement and Time Trial/Triathlon positioning are all covered. Contributions from John Cobb. Edited by Dr. Andrew Pruitt and Dr. Robert Mohr. The Manual is a component of the Bicycle Fitting System.Item SpecificationsBook TopicOther
List Price: $ 80.99
Price: $ 80.99 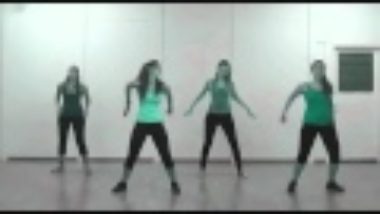 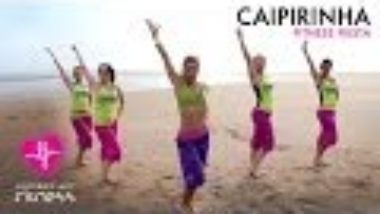