‘Watch out for weight gain within a year of giving birth to prevent new risk of diabetes and cardiovascular disease.’ That advice for women comes from a study published today in the journal Diabetes Care.

While it has long been believed that not losing ‘baby weight’ for several years after pregnancy carries long-term risks of diabetes and heart disease the research team at Mount Sinai Hospital, Toronto, aimed to test this theory by tracking risk factors and weight in the first 12 months after giving birth.

The team led by clinician-researcher Dr. Ravi Retnakaran followed 305 obstetrical patients at Mount Sinai Hospital throughout pregnancy and the year following birth. Three-quarters of the women (about 225 women) lost at least some of their ‘baby weight’ by one year, and were found to maintain healthy levels in cholesterol, blood pressure and other tests. But one quarter of the women studied gained weight in that year, and these women show a clear increase in risk factors for diabetes and cardiovascular disease.

Dr. Retnakaran is an endocrinologist at Leadership Sinai Centre for Diabetes at Mount Sinai Hospital, Toronto, Canada, a clinician-scientist at the hospital’s Lunenfeld-Tanenbaum Research Institute, and Associate Professor at University of Toronto.

“This finding helps us advise women about the importance of losing their excess pregnancy weight in the first year after delivery,” says Dr. Retnakaran. “With these results, we can say that failure to lose weight between three and 12 months postpartum will cause blood pressure, cholesterol, and insulin action in the body to move in an unhealthy direction.”

The research found that the elevated risk factors seen after 12 months postpartum had not been present earlier at three months postpartum, Dr. Retnakaran adds. “That means that the nine-month window leading up to one year after birth is a critical time for women to ensure that they are losing at least some of their pregnancy weight,” he says.

The study is the first to follow mothers’ weight patterns for the first year after giving birth and check them against the full slate of metabolic and cardiovascular risk factors. It provides direct evidence to support the theory that failure to lose “baby weight” carries long-term implications for diabetes and heart disease risks.

“These findings warrant further research, because doctors will want to know which interventions to suggest to women to help them maintain healthy weight patterns during this critical first year after delivery,” says lead author Simone Kew, also of the Leadership Sinai Diabetes Centre at Mount Sinai Hospital.

Future research will include tracking weight against metabolic risk factors for two or three years, she adds. 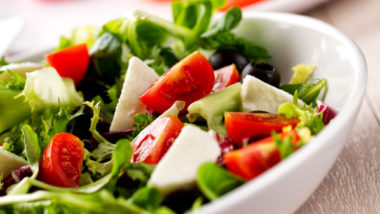 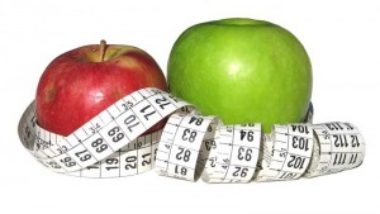