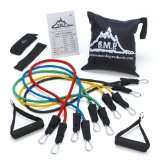 New research in Respirology shows that suffers of Chronic obstructive pulmonary disease (COPD) can reduce their risk of being hospitalized with severe attacks, by maintaining an exercise regime of walking between three to six kilometers a day.

COPD, a term which includes chronic bronchitis and emphysema, results in breathing difficulties due to long-term lung damage. Severe symptoms (eCOPD), caused by a sudden loss of lung function, can be life threatening.

543 COPD patients were recruited from five Spanish respiratory clinics and their exercise levels were calculated based on the distance they walked during the course of a week. This information was compared to hospitalization data taken from the database of Bilbao’s Hospital Galdakao-Usansolo.

The results showed that COPD patients who maintained moderate or high levels of exercise over time, which may amount to low intensity activities such as walking for at least three to six kilometers per day, could reduce the likelihood of being hospitalized by severe symptoms.

In contrast, patients who maintained a low level of exercise or reduced their exercise over time were more likely to experience a significant increase in the rate of hospitalization with exacerbated symptoms.

“COPD patients are less likely to engage in regular physical activity than healthy individuals. However, regular exercise has been associated with reduced risk of hospitalization for exacerbated COPD and mortality among patients with COPD,” said Dr. Cristóbal Esteban. “Indeed, even a low level of PA such as walking a minimum of 2 hours per week has been associated with decreased risk of hospitalization for exacerbated COPD.” 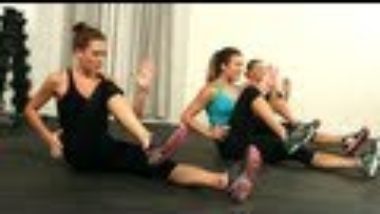 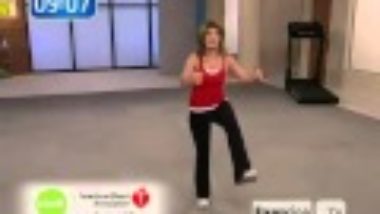