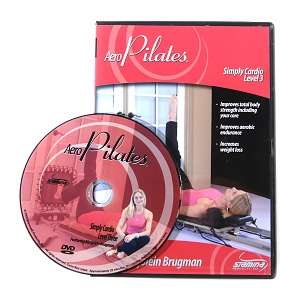 Patients with traumatic brain injuries are not benefiting from recent advances in cognitive neuroscience research — and they should be, scientists report in a special issue of Current Opinion in Behavioral Sciences.

Those who treat brain-injured patients rarely make use of new scientific discoveries about the workings of the brain. Instead, doctors, nurses and emergency personnel rely on a decades-old tool, the Glasgow coma scale, to categorize brain injuries as mild, moderate or severe. Brain scans are sometimes performed to help identify damaged regions, and then most patients receive one or more of the following four diagnoses: coma (no response to sensory stimulation), delirium (impaired ability to sustain attention), amnesia (impaired memory) and dysexecutive syndrome (impaired ability to engage in goal-directed thought).

These crude classifications reveal little about the underlying brain mechanisms that are damaged as a result of brain trauma, said Aron Barbey, a University of Illinois professor of neuroscience, of psychology, and of speech and hearing science. He and his colleagues propose that doctors take a deeper look at the brain networks that enable the regulation and control of attention, memory and thought — termed “cognitive control processes” — and use this knowledge to develop more targeted treatment strategies. Barbey is a professor in the Beckman Institute for Advanced Science and Technology and in the Carl R. Woese Institute for Genomic Biology at the U. of I.

“Traumatic brain injury is a global public health epidemic with an incidence that continues to rise,” Barbey said. “By 2020, the World Health Organization projects TBI will be the world’s leading cause of neurological disability across all age groups.

“An emerging area of research seeks to develop better ways to assess traumatic brain injury. Recent findings demonstrate that multiple, interdependent brain networks drive and organize cognition. It is these networks that are highly susceptible to brain injury,” he said.

Cognitive neuroscientists have identified dozens of brain networks, each of which engages a specific set of brain structures to perform particular tasks. Each node in a network communicates with the others via axons, the nerve fibers that bundle together to form white-matter tracts.

“There are three core networks that support cognitive control processes that often are impaired in traumatic brain injury,” Barbey said. “The ‘salience network’ directs attention to significant events in our environment and is known to enable coordinated behavior. The ‘default mode network’ supports an internal focus of attention, enabling autobiographical memory and the ability to envision future events. Finally, the ‘central executive network’ directs attention to the external environment and supports goal-directed thought, such as planning and problem solving.”

PLEASE NOTE: drugstore.com does not currently ship this product to Missouri residents. Orders for this product with a ship-to address located in Missouri will not be processed and customers will be contacted by drugstore.com Customer Care regarding cancellation. This AeroPilates Level Three Simply Cardo Workout, with its mix of fun Free-Form Cardio Rebounding positions, will kick up your metabolism and burn calories. Studies have shown that AeroPilates Free-Form Cardio Rebounding is one of the most effective cardiovascular exercises you can do. Because you rebound while lying down, your spine, hips, knees, ankles and feet are totally protected from the stress of impact, while gravity assists in raising your heart rate with less effort than other forms of aerobic exercise. Inactivity causes bones to weaken and muscles to atrophy. Joseph Pilates always touted his system as the founta

The CanDo? Jelly? Expander is great for upper body exercises The gel-type stretch exerciser is available in 3 configurations with 3 color-coded resistances for each configuration
List Price: $ 18.04
Price: $ 18.04
[wpramazon asin=”B0002ED18M”] 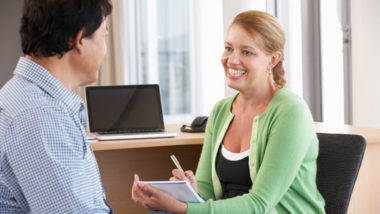 The Role of a Health Coach and Behavior Change Specialist