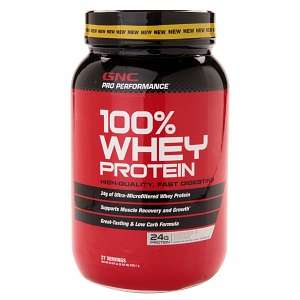 Smoking is a risk factor for various diseases, not only lung cancer. Epidemiological data show that male smokers have a greater risk of developing cancer outside the respiratory tract than female smokers. In the present study, which is the result of an international collaboration, the researchers discovered an association between smoking and genetic damage among men that might explain this sex difference.

How loss of the Y chromosome in blood cells, induced by smoking, is connected with the development of cancer throughout the body is still not clear. One possibility is that immune cells in blood, that have lost their Y chromosome, have a reduced capacity to fight cancer cells.

‘In summary, we have shown that there is a correlation between a common and avoidable risk factor, that is smoking, and the most common human mutation, loss of the Y chromosome. This finding may in part explain why men in general have a shorter life span than women, and why smoking is more dangerous for men’, says Jan Dumanski, professor at the same