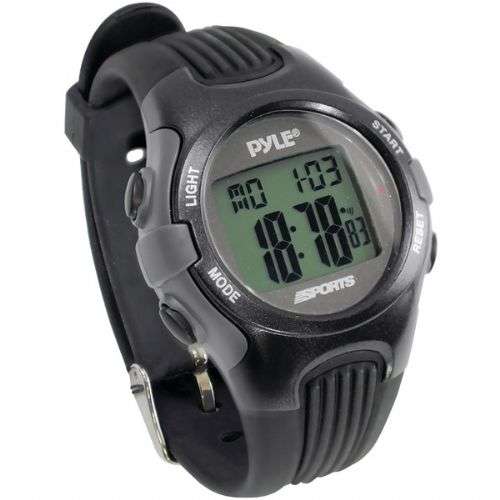 A large-scale study led by the University of Exeter has found that boys are more likely to be stillborn than girls. Published in the journal BMC Medicine, the study reviewed more than 30 million births globally, and found that the risk of stillbirth is about ten percent higher in boys. This equates to a loss of around 100,000 additional male babies per year.

The results could help to explain why some pregnancies go wrong. Around a quarter of stillbirths have no known cause. Of the remainder, many are linked to placental abnormalities but it is often unclear why the abnormalities occur.

Dr Fiona Mathews from the University of Exeter said: “The numbers speak for themselves — the disparity between male and female stillbirth rates is startling. Stillbirth is a common occurrence, even in rich countries with good healthcare systems: every day, eleven babies are stillborn in the UK. Uncovering why male babies are at higher risk could be a first step towards developing new approaches to prevention, including sex-specific management of high-risk pregnancies.”

Although the incidence of stillbirth is lower in high-income countries, the study found that the percentage of increased risk of mortality in males was consistent across both high- and low-income countries.

The only exceptions to this global pattern were found in reports from China and India, where sex-biased induced abortion is a known issue. Here the data showed equal ratios of stillbirth in males and females and higher overall stillbirth risks than other countries. The mortality rates among females in these studies were 1.7 times the expected levels.

The researchers recommend the routine recording of the sex of stillborn babies. Although the reasons for increased risk to male babies are not known, they could include developmental differences in the growth and function of the placenta, or increased sensitivity of male fetuses to environmental factors experienced by the mother, including obesity, smoking, advanced maternal age, and social deprivation.

Existing schemes to detect when babies are not growing properly have reduced stillbirth rates by providing an early warning system. These compare the actual size and growth rate of the baby to predictions based on the mother’s height, weight and ethnicity, and her number of previous babies. However, they rarely take into account the baby’s gender. As male babies are, on average, larger than female, this information would help identify unusually small male babies at high risk.

Stillbirth rates in high- and low-income countries have declined very little in the past 15 years.

The UK has one of the highest stillbirth rates among wealthy nations, with one in 260 of all pregnancies resulting in stillbirth. 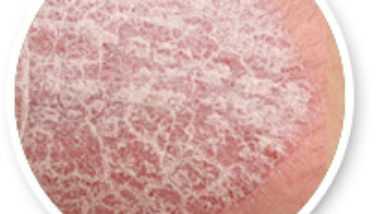 How Severe Is My Psoriasis? 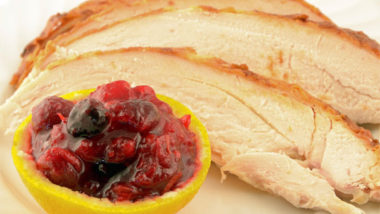