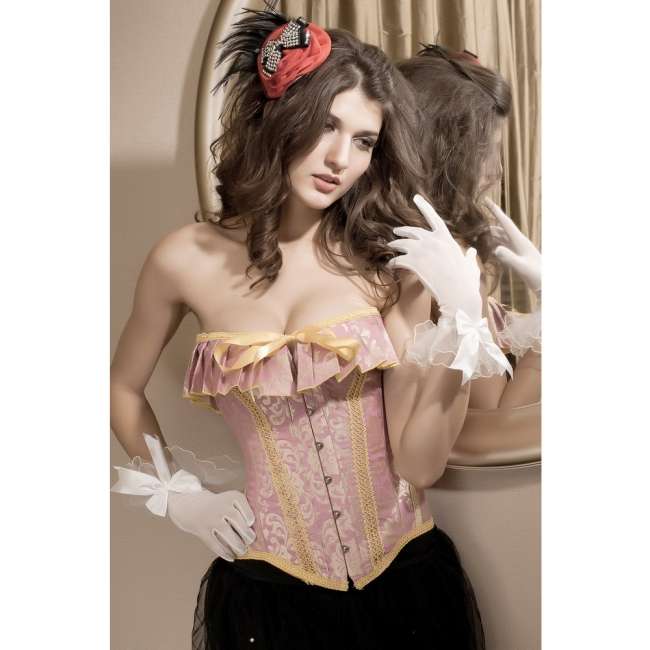 Bariatric surgery success influenced by how people view their own weight

Negative feelings about one’s own weight, known as internalized weight bias, influence the success people have after undergoing weight loss surgery, according to research appearing in the journal Obesity Surgery, published by Springer. The study, from the Geisinger Health System in the US, is considered the first and only study to examine internalized weight bias in relation to post-surgical weight loss success in adults.

Internalized weight bias adversely affects many overweight people. Studies have shown that weight bias stems from personal perception or societal views that overweight people are personally accountable and at fault for their body weight. These overweight individuals feel — or think others feel — they lack the willpower, discipline and treatment needed to lose weight. In addition, people who are highly vulnerable to negative feelings about their own weight are more likely to experience low self-esteem and depression.

In this study, the researchers measured the degree to which participants internalized weight bias by developing negative self-attributions as a result of these biases. They leveraged Geisinger’s electronic health record and its existing bariatric surgery database along with psychological surveys. The result: As ratings of internalized weight bias before surgery increased, weight loss success twelve months after surgery decreased.

The researchers found no differences in ratings of bias between participants’ race or geographic location (urban or rural) but identified high levels of internal negative thoughts and feelings in about 40 percent of preoperative participants. In addition, greater weight bias was associated with greater depression. On average, most participants were white females with a preoperative mean BMI of 47.8 kg/m² and a postoperative BMI of 32.5±6.1 kg/m² twelve months after surgery.

The above story is based on materials provided by Springer. Note: Materials may be edited for content and length.

See all the 10 episodes here in my playlist: https://www.youtube.com/playlist?list=PLX1kV9_KD8ufR_Q_SfXCEpiglSM3o0_hU.

Is A Metamucil Weight Loss Program A Healthy Solution? 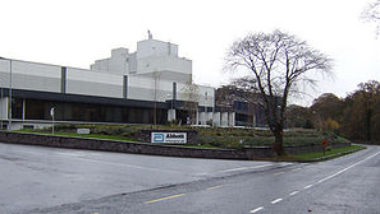