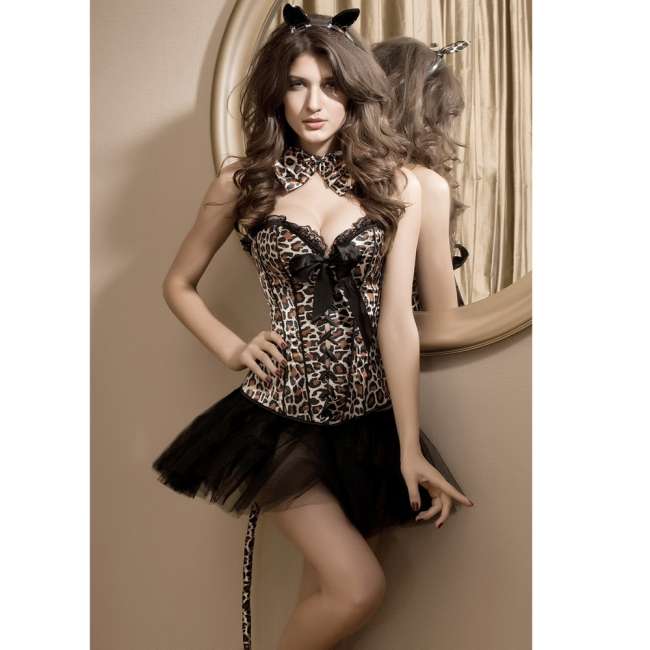 Up to half of patients who suffer from depression (Major Depressive Disorder, or MDD) do not respond to treatment with SSRIs (Selective Serotonin Reuptake Inhibitors). Now a group of Dutch researchers have carried out a study which shows that increasing fatty fish intake appears to increase the response rate in patients who do not respond to antidepressants. This work is being presented at the European College of Neuropsychopharmacology congress in Berlin.

According to lead researcher, Roel Mocking (Amsterdam): “We were looking for biological alterations that could explain depression and antidepressant non-response, so we combined two apparently unrelated measures: metabolism of fatty acids and stress hormone regulation. Interestingly, we saw that depressed patients had an altered metabolism of fatty acids, and that this changed metabolism was regulated in a different way by stress hormones.”

The researchers were looking at the relationship between depression and fatty acids, and various hormones, including the stress hormone cortisol. They took 70 patients with depression and compared them to 51 healthy controls, by measuring their fatty acid levels and cortisol levels. They then gave the depressed patients 20mg of an SSRI daily for 6 weeks, and in those who did not respond to the SSRIs the dose was gradually increased up to 50mg/day. Fatty acid and cortisol levels were measured during the trial.

They found that the MDD patients who didn’t respond to the SSRI also tended to have abnormal fatty acid metabolism, so they checked the dietary habits of all those taking part in the trial. Fatty fish is rich in fatty acids, such as the well-known Omega-3 DHA. So the researchers looked at the amount of fatty fish in the diet of all involved in the trial. They categorised the patients into 4 groups, according to their fatty fish intake, and they found that those who took the least fish tended to respond badly to anti-depressants, whereas those who had most fish in the diet responded best to anti-depressants. Those who ate fatty fish at least once a week had a 75% chance of responding to antidepressants, whereas those who never ate fatty fish had only a 23% chance of responding to antidepressants.

“So far this is an association between fatty acids in blood and anti-depressant response; so it’s not necessarily a causal effect. Our next step is to look at whether these alterations in fatty acid metabolism 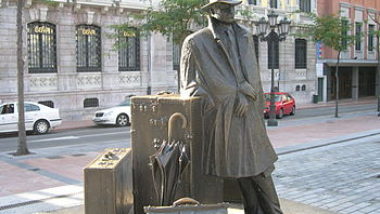