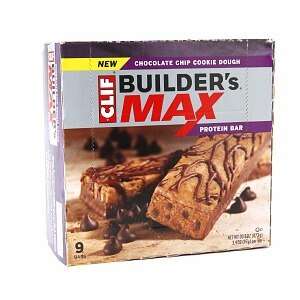 Researchers have found that male and female brains respond in remarkably different ways to high-fat meals. Those differences in the brain lead to greater inflammation and increased health risks in males that indulge on fatty foods in comparison to females, a new study in mice shows. The findings reported in the Cell Press journal Cell Reports on October 16th may help to explain observed differences in obesity outcomes between women and men — premenopausal women carrying extra weight fare better than men do — and suggest that dietary advice should be made more sex-specific.

“Our findings, for the first time, suggest that males and females respond to high-fat diets differently,” said Deborah Clegg of the Cedar-Sinai Diabetes And Obesity Research Institute in Los Angeles. “The data would suggest that is probably ‘ok’ for females to occasionally have a high-fat meal, where it is not recommended for males.

“The way we treat patients and provide dietary and nutritional advice should be altered. We might be less concerned about an occasional hamburger for women, but for men, we might more strongly encourage avoidance, especially if they have pre-existing diseases such as heart disease or type 2 diabetes.”

Earlier data from Clegg’s team and others had suggested that inflammation in the brain is tied to overeating, blood sugar imbalances, and increased inflammation in other parts of the body, including fat tissue. Those effects can be triggered, in males in particular, by short-term exposure to a high-fat diet.

The researchers say they were initially shocked to discover that male and female brains differ in their fatty acid composition. When they manipulated male mouse brains to have the fatty acid profile of females, they found that those animals were protected from the ill effects of a diet high in fat.

When males with average male brains entered an inflammatory state after eating diets high in fat, they also suffered from reduced cardiac function in a way that female animals in the study did not. Those sex differences in the brain’s response to fat are related to differences between females and males in estrogen and estrogen receptor status.

Clegg says her team is now working out a strategy to confirm whether the findings in mice apply to people too. If they do, there will be some very immediate practical implications for what men and women should put on their plates.

“We have always had ‘one size fits all’ with respect to our nutritional information and our pharmaceutical approach,” Clegg said. “Our data begin to suggest that sex should be factored in, and men should be more closely monitored for fat intake and inflammation than women.”

New! The Protein Bar That Works As Hard As You Do 30g with Tribuild Protein No partially hydrogenated oil or trans fat 2 No artificial flavors 1 No ingredients sourced from genetically engineered materials 4 15 vitamins minerals 7 Protein blend of whey, soy casein to promote muscle growth 6 Carbohydrates for energy to sustain your workout 5 Vitamins minerals to support protein metabolism Cliff Builder s Max protein bar is made especially for harder, more demanding workouts, to help maximize your body s muscle-building potential. The sweet flavors of brown sugar, vanilla and butter just like licking the spoon! Every Builder s ingredients serves a purpose, so you can get the most out of your workout. For your toughest workouts, CLIF Builder s MAX is a great-tasting protein bar with 30g of complete protein and the vitamins minerals that support protein metabolis 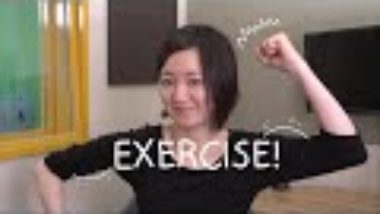 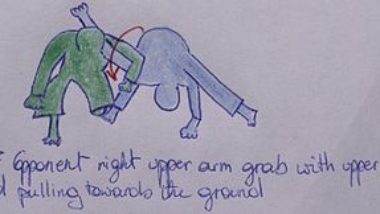