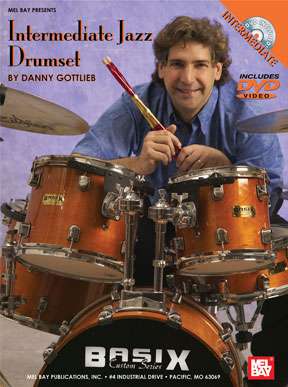 Running on a 10 percent incline can improve the overall performance of long distance runners, according to a study completed by Derek Ferley, education and research coordinator at Avera Sports Institution. He conducted the research as part of his doctoral work in health and nutritional sciences at South Dakota State University.

Most running magazines contain articles endorsing hill training for serious long distance runners, Ferley explained, “but there was virtually no research to support it.” Previous studies had confirmed that interval training on a level grade would improve running performance.

Each experimental group had a dozen participants running intervals on a treadmill twice a week, one on a 10 percent incline for 30 seconds and the other on a level grade for an average of two minutes and 16 seconds. Every two weeks the number of intervals increased by two for the incline group and one for the level grade group. The eight runners in the control group did not run intervals.

Two parameters were used to assess the runners’ performance, according to Ferley. Using running economy determined by measuring oxygen consumption while running at submaximal speeds, both experimental groups improved to the same extent.

However, in considering how long the participants could run at a maximum intensity level, known as time to fatigue, he came to an unexpected conclusion. “The level grade group improved even more than the inclined grade group,” Ferley noted, which provides what he called “a great springboard for doing additional studies.”

All tests to determine fitness levels for the study were conducted on a level grade, he pointed out. If he had included some testing on an incline, he speculates that there might have been differences between the two experimental groups.

The above story is based on materials provided by South Dakota State University. Note: Materials may be edited for content and length. 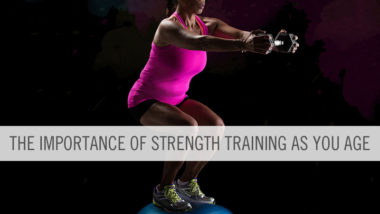 The Importance of Strength Training as You Age