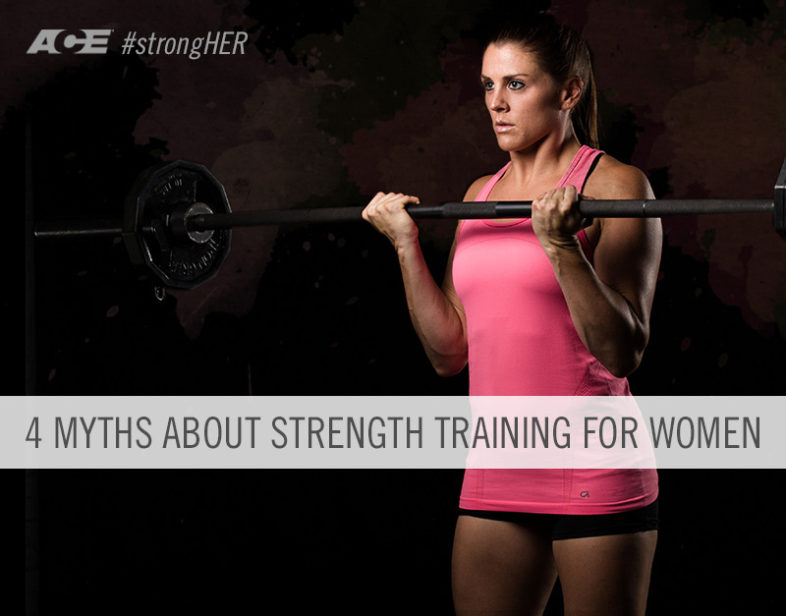 It seems as if there’s a lot of information about exercise for women that is based on unfounded myths and even some outright lies instead of fact or scientific evidence. To help clear up the confusion surrounding strength training for women, ACE is launching the strongHER campaign to help educate the public on what is factual and what is not when it comes to strength training for women.

In this particular blog, I’ll be discussing the most common myths and explain why they are far from the truth. While it’s easy for me to write about the science behind the myths, I lack the proper genetic make-up to give a first-person perspective on how weightlifting has influenced my fitness program. That’s why I asked a few strong women to share how strength training has influenced their lives, and their observations are included throughout this blog.

Myth 1: Women should not lift any weight heavier than 3 pounds.

This myth has resulted in many women avoiding resistance training due to an irrational fear of becoming overly muscular. The reality is that women have the ability to lift a tremendous amount of weight, but do not increase lean muscle mass at the same rate as men.

Due to the physiology of the female body, compared to men women produce much less testosterone. That means that adding two days of resistance training to a weekly exercise regimen can increase lean muscle mass, but it won’t add pounds of “bulky” muscle. Strength training can cause women to produce more somatotropin (otherwise known as human growth hormone), but when you consider that growth hormone helps metabolize fat and is considered an important part of reducing the effects of the biological aging process, this is not a bad thing.

“My grandmother, suffering from osteoporosis and extreme kyphosis, told me that she wished that women of her era knew the benefits of strength training. Not only is weightlifting emotionally empowering for women, it can help us become better athletes, prevent injury and offset the risk of developing chronic medical conditions such as osteoporosis.”
-Shana Verstegen, ACE Certified Personal Trainer

Myth 2: Women should avoid using weights because it will make them big and bulky.

In more than 15 years of working in the fitness industry, I have heard this repeated many, many times as the primary reason why women are not interested in exercising with heavy weights. There are numerous media images of female bodybuilders or actresses with highly muscular physiques. It should be noted that it can take years of training,

To get more benefits from asanas and other yoga exercises your nasal passage should be clean so that you can easily concentrate on your breathing.
Video Rating: 4 / 5 Racial duplicity threatens an idyllic African American community in the turn-of-the-century South in a dazzling debut inspired by the early life of Zora Neale Hurston. Whether she’s telling the truth or stretching it, Zora Neale Hurston is a riveting storyteller. Her latest creation is a shape-shifting gator man who lurks in the marshes, waiting to steal human souls. But when boastful Sonny Wrapped loses a wrestling match with an elusive alligator named Ghost — and a man is found murdered by the railroad tracks soon after — young Zora’s tales of a mythical evil creature take on an ominous and far more complicated complexion, jeopardizing the peace and security of an entire town and forcing three children to come to terms with the dual-edged power of pretending. Zora’s best friend, Carrie, narrates this coming-of-age story set in the Eden-like town of Eatonville, Florida, where justice isn’t merely an exercise in retribution, but a testimony to the power of community, love, and pride. A fictionalization of the early years of a literary giant, this astonishing novel is the first project ever to be endorsed by the Zora Neale Hurston Trust that was not authored by Hurston herself.
List Price:
Price: 3.95

Dietary Supplement Helps Regulate Glucose Metabolism* Natrol ChromeMate, a patented chromium complex bound with niacin, is a unique approach to supporting glucose balance. Chromium is found in small quantities in most foods and a person s dietary needs can increase due to high sugar diets, exercise and other factors. Chromium, working together with insulin, is a vital part of the body s natural mechanism for regulating glucose metabolism independent studies show that ChromeMate may be a more bioavailable form of Chromium.* Contains No yeast, wheat, corn, milk, egg, soy, glutens, preservatives, sugar, starch or artificial colors or flavors. *These statements have not been evaluated by the Food and Drug Administration. This product is not intended to diagnose, treat, cure or prevent any disease. 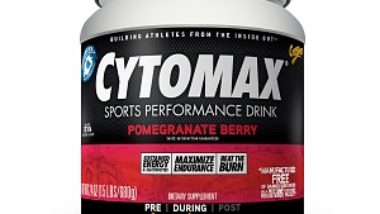 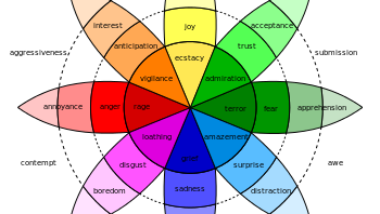 How Men Can Create Spontaneous, Fun, And Healthy Relationships With Women