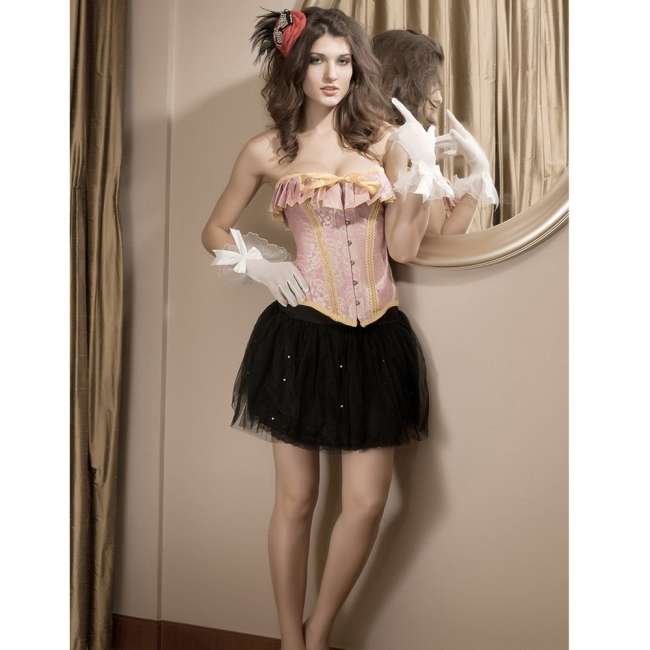 Television shows filled with action and sound may be bad for your waistline. TV viewers ate more M&Ms, cookies, carrots and grapes while watching an excerpt from a Hollywood action film than those watching an interview program.

Television has been blamed for helping Americans to gain weight because it encourages a sedentary lifestyle. But the focus of why has been on the medium and not the message. TV is like other distracting activities that can cause people to eat more, including reading, listening to the radio and interacting with dinner companions. However, little is known about whether the content or pace of the content influences how much people eat.

The authors examined how objective technical characteristics, such as the frequency of visual camera cuts or variations in sound, might influence how much food is eaten. Their study, which was highlighted in a research letter, included 94 undergraduate students (57 female; mean age nearly 20 years). They gathered in groups to watch 20 minutes of TV and were randomly assigned to 1 of 3 different programs: an excerpt from “The Island,” a Hollywood action movie starring Ewan McGregor and Scarlett Johansson, the interview program “Charlie Rose,” or the identical excerpt from “The Island” but with no sound. Viewers had M&Ms, cookies, carrots and grapes to snack on while watching. The snacks were weighed before and after the program to track how much viewers had eaten.

“More distracting TV content appears to increase food consumption: action and sound variation are bad for one’s diet. The more distracting a TV show, the less attention people appear to pay to eating, and the more they eat.”

The above story is based on materials provided by The JAMA Network Journals. Note: Materials may be edited for content and length. 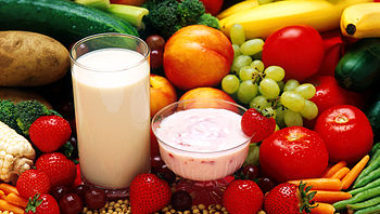 Bulk Up Your Diet With Negative Calorie Foods!

Bodybuilding, Is It Unhealthy?