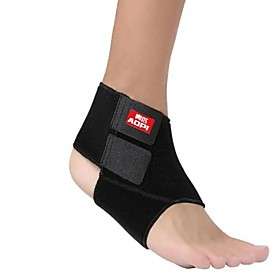 Dietary recommendations may be tied to increased greenhouse gas emissions

If Americans altered their menus to conform to federal dietary recommendations, emissions of heat-trapping greenhouse gases tied to agricultural production could increase significantly, according to a new study by University of Michigan researchers.

Martin Heller and Gregory Keoleian of U-M’s Center for Sustainable Systems looked at the greenhouse gas emissions associated with the production of about 100 foods, as well as the potential effects of shifting Americans to a diet recommended by the U.S. Department of Agriculture.

They found that if Americans adopted the recommendations in USDA’s “Dietary Guidelines for Americans, 2010,” while keeping caloric intake constant, diet-related greenhouse gas emissions would increase 12 percent.

If Americans reduced their daily caloric intake to the recommended level of about 2,000 calories while shifting to a healthier diet, greenhouse gas emissions would decrease by only 1 percent, according to Heller and Keoleian.

A paper by Heller and Keoleian titled “Greenhouse gas emission estimates of U.S. dietary choices and food loss” is scheduled for online publication Sept. 5 in the Journal of Industrial Ecology.

“The take-home message is that health and environmental agendas are not aligned in the current dietary recommendations,” Heller said.

The paper’s findings are especially relevant now because the USDA Dietary Guidelines Advisory Committee is for the first time considering food sustainability within the context of dietary recommendations, he said.

The guidelines don’t explicitly state that Americans should eat less meat. However, an appendix to the report lists the recommended average daily intake amounts of various foods, including meat. The recommended amount of meat is significantly less than current consumption levels, which Heller and Keoleian estimated using the USDA’s Loss Adjusted Food Availability dataset as a proxy for per capita food consumption in the United States.

While a drop in meat consumption would help cut diet-related greenhouse gas emissions, increased use of dairy products — and to a lesser extent seafood, fruits and vegetables — would have the opposite effect, increasing diet-related emissions, according to the U-M researchers.

The production of both beef cattle and dairy cows is tied to especially high levels of greenhouse gas emissions.

For starters, cows don’t efficiently convert plant-based feed into muscle or milk, so they must eat lots of feed. Growing that feed often involves the use of fertilizers and other substances manufactured through energy-intensive processes. And then there’s the fuel used by farm equipment.

In addition, cows burp lots of methane, and their

A great handheld power ball for you. 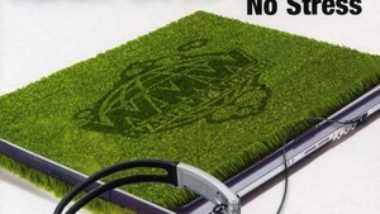 The Neglected Phase Of Cooling-down After Exercise 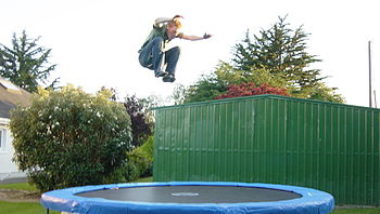