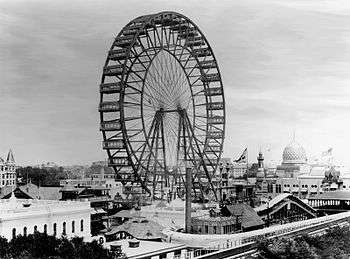 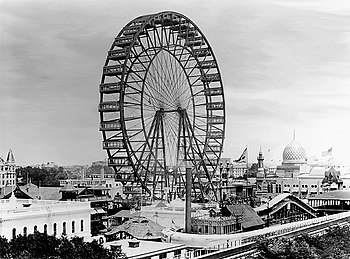 To experience the sensation of multiple G-forces. One or two riders at a Time are secured into a capsule that is hurled upward in a slingshot motion. The participants are first harnessed into rally seats. The next step in The preparation for the ride is to strap them into the same type of Restraint worn by those riding a roller coaster.

Some rides take riders up to a height of 70 meters in approximately two Seconds! As it ascends, the participants are able to experience a sense of Weightlessness and then they are brought down to earth very quickly. The Ride bounces a few times before coming to a stop.

People that have experienced the rocket bungee ride have said the moment When the spring is released and the ride starts is terrifying. It is not Like a regular bungee jump in that it starts off with a lurch and then the Whole thing shoots off just like a missile.

The rocket bungee ride has been known to be featured on Japanese game shows. It has also been added to the attractions at some theme parks. The Beijing Shijingshan Amusement Park has one, alo

ng with a wild mouse ride, a UFO vehicle, and Cinderella’s castle.

Rocket bungee enthusiasts can engage in this activity in Bulgaria. This is A relatively new sport for this country but other extreme sport options Available are indoor bungee jumping, hot air balloon bungee, and platform or Crane bungee jumping.

Australia and New Zealand are other places where the rocket bungee ride is Available. Visitors to Tenerife in the Canary Islands can also get their Adrenalin rush from this device. This is truly a worldwide phenomenon., as You can see.

Amusement parks in the United States also feature the ride. It might well Be attractive to those individuals who have a curiosity about the sport of Bungee jumping, but for whom the real thing is a bit too intimidating. They Are able to get their adrenalin rush from the rocket bungee ride instead.

The rocket bungee was even part of this popular television show. In this Version of the ride, the game show contestant is strapped into a harness on The ground. The harness is tied to a bungee rope. The bungee rope is Pulled straight up into the air until it is taught. When the rope gets to That point, the contestant is let go and is catapulted up into the air.

For those who would find the aforementioned ride just a bit too much Excitement to handle, an alternative might well be the rocket bungee run, Which is an inflatable device similar to a moon walk. The object of this Activity is to see who can stretch the furthest with a Velcro batten, which Is placed on the middle pillar. Participants are attached by a harness to Either a single or a double bungee rope, depending on his or her strength. After the stretching the rope as far as possible, the individual is pulled Backward at a high rate of speed into the (inflated) back wall.

Now that you’ve read about some options, which rocket bungee activity Is right for you?

I-Team: How often is KI inspected? By: Jason Law, Jason.Law@wcpo.com
MASON, Ohio – Long before you’re strapped in, flying through the air and screaming at the top of your lungs, two state employees go into Kings Island and look for things that could cause problems.
“A wooden coaster is going to flex a little bit, so you want to stay within that gauge,” said Chad Sterner, an…

Ave Maria Hosts Town Tailgate Parties Ave Maria Development announces the Town Tailgate parties on Saturdays October 12, 19, 26 and November 2 from 10:30am – 12:30pm prior to the Ave Maria University Football games. The events are free and open to the public and will be hosted in the Ave Maria Town Center. Parking spaces are on a first come, first served availability. 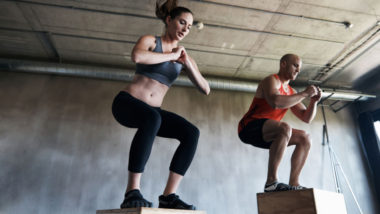 Have we gotten carried away with HIIT? 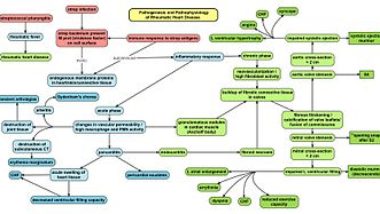