Two years ago, the parents of Chloe Olivarez watched painfully as their daughter experienced epileptic seizures hundreds of times a day. The seizures, caused by a rare metabolic disease that depleted her brain of needed glucose, left Chloe nearly unresponsive, and slow to develop.

Within hours, treatment with an edible oil dramatically reduced the number of seizures for then-4-year-old Chloe, one of 14 participants in a small UT Southwestern Medical Center clinical trial.

“Immediately we noticed fewer seizures. From the Chloe we knew two years ago to today, this is a completely different child. She has done amazingly well,” said Brandi Olivarez, Chloe’s mother.

For Chloe and the other trial participants who suffer from the disease called Glut1 deficiency (G1D), seizure frequency declined significantly. Most showed a rapid increase in brain metabolism and improved neuropsychological performance, findings that suggested the oil derived from castor beans called triheptanoin, ameliorated the brain glucose-depletion associated with this genetic disorder, which is often undiagnosed.

“This study paves the way for a medical food designation for triheptanoin, thus significantly expanding therapeutic options for many patients,” said Dr. Juan Pascual, Associate Professor of Neurology and Neurotherapeutics, Physiology, and Pediatrics at UT Southwestern and lead author of a study on the findings, published in JAMA Neurology.

For the estimated 38,000 Americans suffering from this disease, the only proven treatment has been a high-fat ketogenic diet, which only works for about two-thirds of patients. In addition, this diet carries long-term risks, such as development of kidney stones and metabolic abnormalities.

Based on the results of this trial, triheptanoin appears to work as efficiently as the ketogenic diet; however, more research needs to be done before the oil is made available as a medical food therapy, researchers said.

“Triheptanoin byproducts produced in the liver and also in the brain refill brain chemicals that we found are preferentially diminished in the disorder, and this effect is precisely what defines a medical food rather than a drug,” said Dr. Pascual, who heads UT Southwestern’s Rare Brain Disorders Program, maintains an appointment in the Eugene McDermott Center for Human Growth and Development, and holds The Once Upon a Time Foundation Professorship in Pediatric Neurologic Diseases.

The oil, approved for use in research only, is an ingredient in some cosmetic products and is added to butter in some European countries. It is not commercially available in the U.S. for clinical use.

Triheptanoin’s success as an experimental treatment for other metabolic diseases, along with preclinical success in G1D mice, led Dr. Pascual and his trial collaborator, Dr. Charles Roe, Clinical Professor of Neurology and Neurotherapeutics, to first conceive the idea and then launch this trial for G1D patients. The 14 pediatric and adult patients in the study consumed varying amounts of the oil, based on their body weight, four times a day. Given the trial’s success,

In this groundbreaking book, Mark Singleton calls into question many commonly held beliefs about the nature and origins of postural yoga (asana) and suggests a radically new way of understanding the meaning of yoga as it is practiced by millions of people across the world today. Singleton shows
that, contrary to popular belief, there is no evidence in the Indian tradition for the kind of health and fitness-oriented asana practice that dominates the global yoga scene of the twenty-first century. Singleton''s surprising – and surely controversial – thesis is that yoga as it is popularly
practiced today owes a greater debt to modern Indian nationalism and, even more surprisingly, to the spiritual aspirations of European bodybuilding and early 20th-century women''s gymnastic movements of Europe and America, than it does to any ancient Indian yoga tradition. This discovery enables
Singleton to explain, as no one has done before, how the most prevalent forms of postural yoga, like Ashtanga, Bikram and Hatha yoga, came to be the hugely popular phenomena they are today.

Drawing on a wealth of rare documents from archives in India, the UK and the USA, as well as interviews with the few remaining, now very elderly figures in the 1930s Mysore asana revival, Yoga Body turns the conventional wisdom about yoga on its head.
List Price:
Price: 21.95 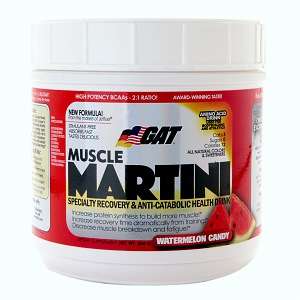 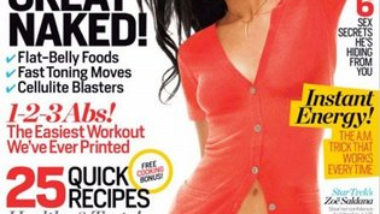 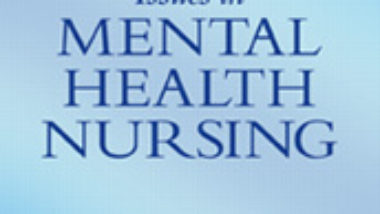