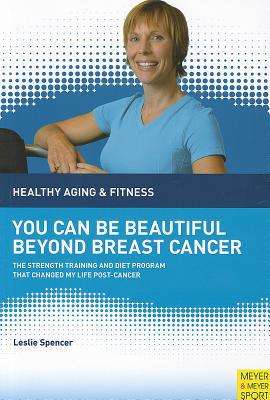 People who have the most common genetic mutation linked to obesity respond differently to pictures of appetizing foods than overweight or obese people who do not have the genetic mutation, according to a new study published in the Endocrine Society’s Journal of Clinical Endocrinology & Metabolism (JCEM).

More than one-third of adults are obese. Obesity typically results from a combination of eating too much, getting too little physical activity and genetics. In particular, consumption of appetizing foods that are high in calories can lead to weight gain. Highly palatable foods such as chocolate trigger signals in the brain that give a feeling of pleasure and reward. These cravings can contribute to overeating. Reward signals are processed in specific areas of the brain, where sets of neurons release chemicals such as dopamine. However, very little is known about whether the reward centers of the brain work differently in some people who are overweight or obese.

The most common genetic cause of obesity involves mutations in the melanocortin 4 receptor (MC4R), which occur in about 1 percent of obese people and contribute to weight gain from an early age. The researchers compared three groups of people: eight people who were obese due to a problem in the MC4R gene, 10 people who were overweight or obese without the gene mutation and eight people who were normal weight. They performed functional Magnetic Resonance Imaging (fMRI) scans to look at how the reward centers in the brain were activated by pictures of appetizing food such as chocolate cake compared to bland food such as rice or broccoli and non-food items such as staplers.

The scans revealed that obese people with the MC4R mutation had similar activity in the reward centers of the brain when shown a picture of a dessert like cake or chocolate as normal weight people. The researchers found that, in contrast, the reward centers were underactive in overweight and obese volunteers who did not have the gene mutation. This finding is intriguing as it shows a completely different response in two groups of people of the same age and weight.

“For the first time, we are seeing that the MC4R pathway is involved in the brain’s response to food cues and its underactivity in some overweight people,” van der Klaauw said. “Understanding this pathway may help in developing interventions

http://www.professionalmuscle.com – Chat Live to the Pros music is from http://www.youtube.com/TheInstrumentalCore.
Video Rating: 4 / 5

You Can Be Beautiful Beyond Breast Cancer : The Strength Training and Diet Program That Changed My Life Post-Cancer

Buy You Can Be Beautiful Beyond Breast Cancer by Leslie Spencer in Paperback for the low price of 17.95. Find this product in Health & Fitness > Diseases – Cancer, Exercise, Bodybuilding & Weight Training.
List Price: 17.95
Price: 17.95

Boost volume with long-lasting hold Zero weight 24 hour hold with Pro-Vitamins Hair is left feeling soft, never stiff or sticky 2 Gentle enough for color-treated or permed hair 3 Long lasting results Pantene Fine Hair Style Weightless BodyBuilding Extra Strong Hold Gel s strong-hold polymers boost fine hair s structure for weightless volume that s not stiff or sticky. Lightweight Lift for Body That Lasts Moisturize, strengthen, and lift. Designed to reinforce hair s structure for a full, healthy look. This collection features lightweight products that work together for lasting results. Get Hair so Healthy it Shines Fueled by science, Pantene helps transform the hair you have into the hair you want. Each collection is specially designed to give your hair exactly what it needs to achieve the beautiful results you want. 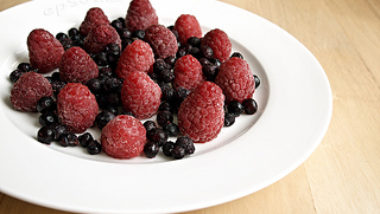 Five Things Anyone Can Do To Stay Healthy 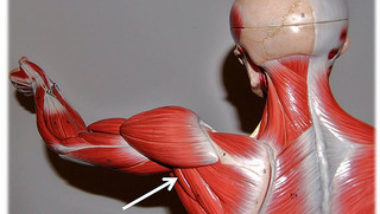