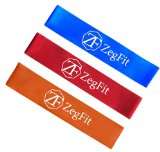 New research on HIV transmission shows that viral fitness is an important basis of a “genetic bottleneck” imposed every time a new person is infected. The findings define a window of opportunity for drugs or vaccines to prevent or limit infection.

HIV represents evolution on overdrive. Every infected individual contains a swarm of viruses that exhibit variability in their RNA sequence, and new mutations are constantly appearing. Yet nearly every time someone new is infected, this diverse population of viruses gets squeezed down to just one individual.

The genetic bottleneck effect was known, but now the selection for viral fitness driving it is becoming clear. Researchers have found that viral protein sequences matching a consensus sequence, which is hypothesized to be most fit, are more likely to be transmitted than those that deviate from the consensus.

The results are scheduled for publication this week in Science.

“The best explanation for what we are seeing is that frequently, after exposure to HIV, a few cells in the genital tract are infected, without establishment of a systemic infection,” says senior investigator Eric Hunter, PhD, professor of pathology and laboratory medicine at Emory University School of Medicine, Emory Vaccine Center, and Yerkes National Primate Research Center. Hunter is a Georgia Research Alliance Eminent Scholar.

“We now have evidence that the game isn’t lost as soon as the first target cell is infected. It suggests that any approach that makes it more difficult for the virus to replicate in a cell, or that targets infected cells for killing before they can release new viruses, will reduce the probability of systemic infection.”

Scientists led by Hunter at Emory Vaccine Center/Center for AIDS Research teamed up with lead author Jonathan Carlson, PhD, and colleagues at Microsoft Research. The team collaborated with Susan Allen at Emory, and her HIV prevention programs in Zambia that enroll heterosexual couples with one HIV-positive partner. These programs provide counseling and condoms, but HIV transmission still occurs despite a two-thirds reduction in the infection rate.

Regular blood tests and close monitoring allowed the researchers to compare the virus that gets transmitted to the viruses in the chronically infected partner, for 137 transmission events over 10 years. Further monitoring in the first two years of infection permitted the team to track the effects of viral mutations.

“We hypothesized that individual mutations in viral genes could be expected to have a range of effects on the virus’s ability to replicate, to infect new cells and escape the immune system,” Carlson says. “What we found was that even minor changes away from the consensus HIV-1 sequence had a measurable effect on the likelihood of transmission.”

This selection bias was reduced in couples where there was a higher risk of transmission. In particular, the fitness bottleneck was less severe in male-to-female transmission than in female-to-male. It was also less severe in

This is perhaps the most important exercise to learn and practice for guitar and an excellent warm up for guitarists of any level. If you find my videos usef…
Video Rating: 4 / 5 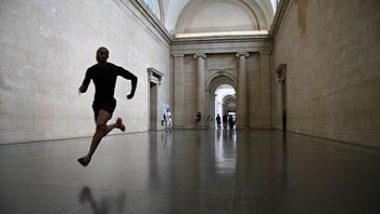 Keep Running, Even with Plantar Fasciitis 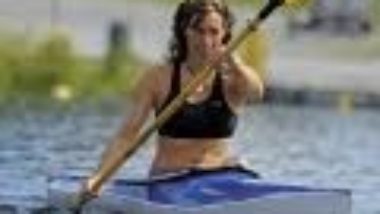