New research reports that survivors of childhood liver transplant remain nutritionally compromised over the long-term. Findings published in Liver Transplantation, a journal of the American Association for the Study of Liver Diseases and the International Liver Transplantation Society, indicate that the recipients’ return to normal weight post-transplant was due to an increase in fat mass as body cell mass remained low, indicating a slim body composition with little lean muscle mass or “skinny fat.”

For the present study Dr. Looi Ee and colleagues from The University of Queensland in Brisbane, Australia recruited 32 children aged less than 18 years, who were scheduled for liver transplant at the Royal Children’s Hospital. Researchers measured total body mass prior to liver transplant and at follow-up on average seven years post-transplant. Patient age at transplant, growth impairment, biliary atresia diagnosis and steroid use were also examined.

“Our study found reduced body cell mass in those who underwent childhood liver transplant up to 15 years post-transplant, despite a return to normal height and weight following surgery,” said Dr. Ee. “Likely weight recovery was due to increased fat mass — what would be called “skinny fat” — since body cell mass did not improve.”

This guitar lesson vid shows you how to improve your fretboard technique with finger dexterity exercises! It shows you the chords, technique and style. Go to…
Video Rating: 4 / 5 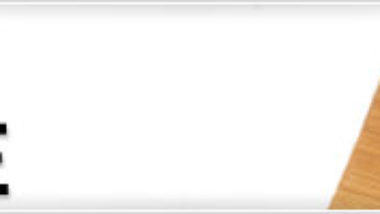 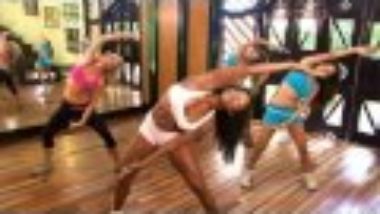