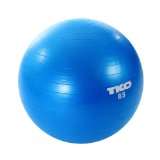 Children who are physically fit have faster and more robust neuro-electrical brain responses during reading than their less-fit peers, researchers report.

These differences correspond with better language skills in the children who are more fit, and occur whether they’re reading straightforward sentences or sentences that contain errors of grammar or syntax.

The new findings, reported in the journal Brain and Cognition, do not prove that higher fitness directly influences the changes seen in the electrical activity of the brain, the researchers say, but offer a potential mechanism to explain why fitness correlates so closely with better cognitive performance on a variety of tasks.

“All we know is there is something different about higher and lower fit kids,” said University of Illinois kinesiology and community health professor Charles Hillman, who led the research with graduate student Mark Scudder and psychology professor Kara Federmeier. “Now whether that difference is caused by fitness or maybe some third variable that (affects) both fitness and language processing, we don’t know yet.”

The researchers used electroencephalography (EEG), placing an electrode cap on the scalp to capture some of the electrical impulses associated with brain activity. The squiggly readouts from the electrodes look like seismic readings captured during an earthquake, and characteristic wave patterns are associated with different tasks.

These patterns are called “event-related potentials” (ERPs), and vary according to the person being evaluated and the nature of the stimulus, Scudder said.

For example, if you hear or read a word in a sentence that makes sense (“You wear shoes on your feet”), the component of the brain waveform known as the N400 is less pronounced than if you read a sentence in which the word no longer makes sense (“At school we sing shoes and dance,” for example), Scudder said.

“We focused on the N400 because it is associated with the processing of the meaning of a word,” he said. “And then we also looked at another ERP, the P600, which is associated with the grammatical rules of a sentence.” Federmeier, a study co-author, is an expert in the neurobiological basis of language. Her work inspired the new analysis.

Most importantly, the researchers said, these differences in brain activity corresponded to better reading performance and language comprehension in the children who were more fit.

“Our study shows that the brain function of higher fit kids is different, in the sense that they appear to

Low back pain affects 85% of all Americans. Exercise is a powerful tool to address back pain. This exercise fits into a broader category of exercises referre… 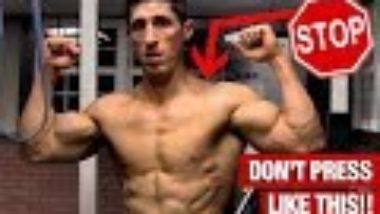 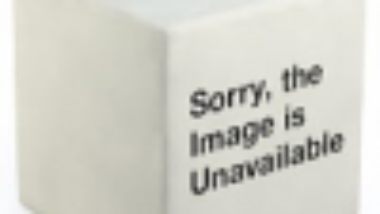