While past research has found weight discrimination in schools, businesses, entertainment and other facets of American society, this is the first scientific investigation into whether that bias extends to election outcomes, said Mark Roehling, professor of human resources.

“We found weight had a significant effect on voting behavior,” Roehling said. “Additionally, the greater size disparity between candidates, the greater the vote share of the more slender candidate.”

Before he became a university professor, Roehling was a human resources manager at a Fortune 100 corporation and a civil attorney who specialized in employment cases such as wrongful discharge and discrimination.

For the study, he and his wife, Patricia Roehling, a psychology professor at Hope College, analyzed data from the 2008 and 2012 U.S. Senate elections. Using a previously established scientific method, research assistants determined from color photos whether the candidates in 126 primary and general elections were normal weight, overweight or obese.

Both obese men and women were less likely to get on the ballot in the first place. When it came to merely being overweight, women were underrepresented on the ballot, though men were not. This is consistent with previous research showing men who are slightly heavy tend not to experience discrimination like that of slightly overweight women.

However, when it came to the voting, both male and female candidates — whether obese or simply overweight — got a lower share of the vote total than their more slender opponents.

“The study,” said Roehling, “provides evidence that the bias and discrimination against the overweight and obese that has been documented in the areas of employment, education, health care and social situations also extends to the electoral process in the United States.”

The study was published online in May in the research journal Equality, Diversity and Inclusion.

Chek out the best bodybuilding apparel : http://bit.ly/bbcslavvs Discount code- BBSLAVS for 15% off all products on the site. Like the Best Bodybuilding Page… 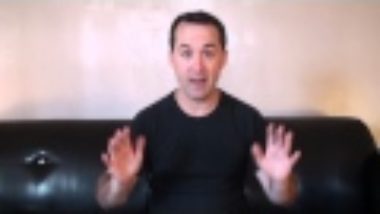 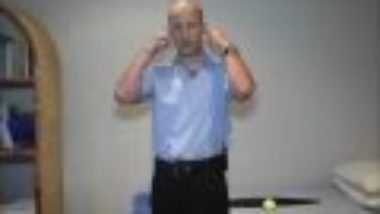