Gaining both too much or too little weight during pregnancy appears to increase the risk of having an overweight or obese child, according to a Kaiser Permanente study published today in the American Journal of Obstetrics and Gynecology.

In one of the largest studies to examine current Institute of Medicine recommendations regarding pregnancy weight gain in relation to childhood obesity, researchers reviewed the electronic health records of 4,145 racially diverse female members of Kaiser Permanente in Northern California who had completed a health survey between 2007 and 2009 and subsequently had a baby. Researchers reviewed the medical records of those children between ages 2 and 5 years old and found that:

“The stronger association we found among normal weight women who gained too much or too little weight during pregnancy suggests that perhaps weight gain in pregnancy may have an impact on the child that is independent of genetic factors,” said senior investigator Monique M. Hedderson, PhD, Kaiser Permanente Division of Research in Oakland, Calif.

“Gaining either too little or too much weight in pregnancy may permanently affect mechanisms that manage energy balance and metabolism in the offspring, such as appetite control and energy expenditure,” said the study’s lead author Sneha Sridhar, MPH, Kaiser Permanente Division of Research. “This could potentially have long-term effects on the child’s subsequent growth and weight.”

For their children, overweight/obesity was defined as a BMI between ages 2 and 5 that was greater than or equal to the 85th percentile of the Centers for Disease Control and Prevention child growth standards.

The above story is based on materials provided by Kaiser Permanente. Note: Materials may be edited for content and length. 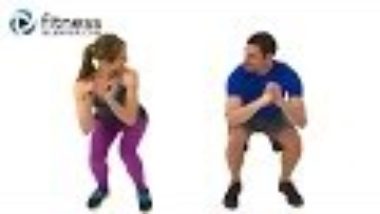 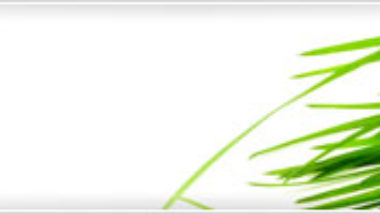