Several studies have looked at possible links between maternal obesity during pregnancy and the risk of developmental disorders in the child. However, paternal obesity could be a greater risk factor than maternal obesity, according to a new study from the Norwegian Institute of Public Health.

As the first researcher to study the role of paternal obesity in autism, Dr. Pål Surén emphasises that this is still a theory and requires much more research before scientists can discuss possible causal relationships.

“We have a long way to go. We must study genetic factors in the relationship between obesity and autism, as well as environmental factors associated with switching the genes on or off — so-called epigenetic factors,” he explains.

Surén and his fellow researchers used data from the Norwegian Mother and Child Cohort Study (MoBa). The researchers studied questionnaire data from over 90,000 Norwegian children at three, five and seven years of age. The mothers had answered detailed questions about their own mental and physical health, and about their children. The fathers completed a questionnaire about their mental and physical health while their partner was pregnant. The researchers also collected data from the Norwegian Patient Registry and from studies of children who were referred for evaluation and treatment of possible autism or Asperger’s syndrome. By the end of the follow-up period, the children were aged 4 to 13 years.

419 children, approximately 0.45 per cent of the sample, had an autism spectrum diagnosis (ASD). This is slightly lower than in the general population (0.8 per cent) because it is difficult to diagnose autism among the youngest children.

“We were very surprised by these findings because we expected that maternal obesity would be the main risk factor for the development of ASD. It means that we have had too much focus on the mother and too little on the father. This probably reflects the fact that we have given greater focus to conditions in pregnancy, such as the growth environment for the fetus in the womb than both environmental and genetic factors before conception,” says Surén.

The researchers adjusted for variables that may also be associated with the development of autism in the child. In addition to adjusting for maternal obesity, they considered education, age, smoking, mental disorders, hormone therapy before pregnancy, use of folic acid, maternal diabetes , pre-eclampsia and the baby’s 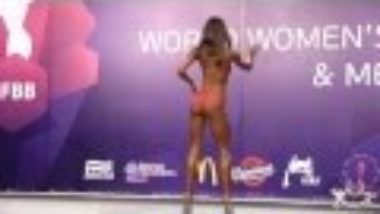 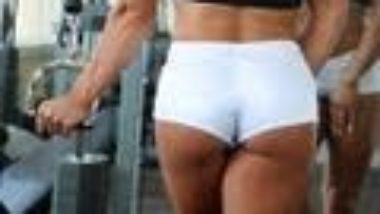