Cigarette smoking among obese women appears to interfere with their ability to taste fats and sweets, a new study shows. Despite craving high-fat, sugary foods, these women were less likely than others to perceive these tastes, which may drive them to consume more calories.

M. Yanina Pepino, PhD, assistant professor of medicine at Washington University School of Medicine in St. Louis, and Julie Mennella, PhD, a biopsychologist at the Monell Center in Philadelphia, where the research was conducted, studied four groups of women ages 21 to 41: obese smokers, obese nonsmokers, smokers of normal weight and nonsmokers of normal weight. The women tasted several vanilla puddings containing varying amounts of fat and were asked to rate them for sweetness and creaminess, a measure of fat content.

“Compared with the other three groups, smokers who were obese perceived less creaminess and sweetness,” Pepino said. “They also derived less pleasure from tasting the puddings.”

The findings are published in the April issue of the journal Obesity.

Pepino cautioned that the study only identified associations between smoking and taste rather than definitive reasons why obese smokers were less likely to detect fat and sweetness. But the findings imply that the ability to perceive fat and sweetness — and to derive pleasure from food — is compromised in female smokers who are obese, which could contribute to the consumption of more calories.

“Obese people often crave high-fat foods,” she said. “Our findings suggest that having this intense craving but not perceiving fat and sweetness in food may lead these women to eat more. Since smoking and obesity are risk factors for cardiovascular and metabolic diseases, the additional burden of craving more fats and sugars, while not fully tasting them, could be detrimental to health.”

Interestingly, it was the combination of smoking and obesity that created something of a “double-whammy” because smokers who were not overweight could perceive fat and sweetness that was similar to women who did not smoke.

Previous studies have linked smoking to increased food cravings and greater consumption of fat, regardless of whether a smoker is obese. Studies also have found that smokers tend to have increased waist-to-hip ratios. That is, they tend to be shaped more like apples than pears, another risk factor for heart disease and metabolic problems.

The findings contribute to a growing body of knowledge that challenges the lingering perception that smoking helps a person maintain a healthy weight.

“Women are much more likely than men to take up smoking as an aid to weight control,” Pepino said. “But there is no good evidence showing that it helps maintain a healthy weight over the long term. And in the case of obese women who smoke, it appears the smoking may make things even worse than previously thought.”

Look at the articles and find some workouts and print a bunch of them. Also read about how to eat to grow, how to workout safely, how to prevent injuries, etc… 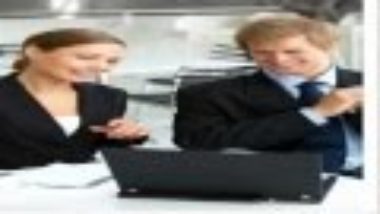 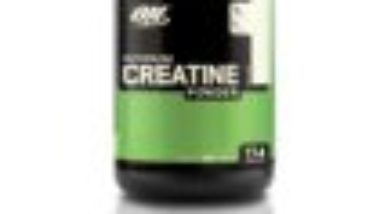