Improved thinking. Decreased appetite. Lowered blood pressure. The potential health benefits of dark chocolate keep piling up, and scientists are now homing in on what ingredients in chocolate might help prevent obesity, as well as type-2 diabetes. They found that one particular type of antioxidant in cocoa prevented laboratory mice from gaining excess weight and lowered their blood sugar levels. The report appears in ACS’ Journal of Agricultural & Food Chemistry.

Andrew P. Neilson and colleagues explain that cocoa, the basic ingredient of chocolate, is one of the most flavanol-rich foods around. That’s good for chocolate lovers because previous research has shown that flavanols in other foods such as grapes and tea can help fight weight gain and type-2 diabetes. But not all flavanols, which are a type of antioxidant, are created equal. Cocoa has several different kinds of these compounds, so Neilson’s team decided to tease them apart and test each individually for health benefits.

The scientists fed groups of mice different diets, including high-fat and low-fat diets, and high-fat diets supplemented with different kinds of flavanols. They found that adding one particular set of these compounds, known as oligomeric procyanidins (PCs), to the food made the biggest difference in keeping the mice’s weight down if they were on high-fat diets. They also improved glucose tolerance, which could potentially help prevent type-2 diabetes. “Oligomeric PCs appear to possess the greatest antiobesity and antidiabetic bioactivities of the flavanols in cocoa, particularly at the low doses employed for the present study,” the researchers state.

The above story is based on materials provided by American Chemical Society. Note: Materials may be edited for content and length. 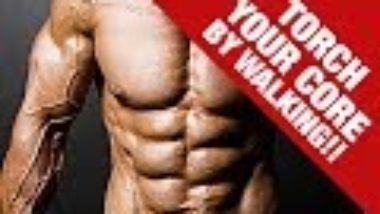 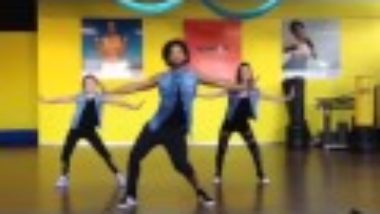